Whether it’s a job interview or after asking someone out on a date, rejection is a harsh reality that we all face at some time. It’s tough, but how you handle rejection may very well be the key to getting a second chance later, and succeeding when you do. Here are some tips on handling rejection well and using it as a turning point that will get you what you want in the end.

Overcome Your Fear And Accept Rejection As A Real Possibility 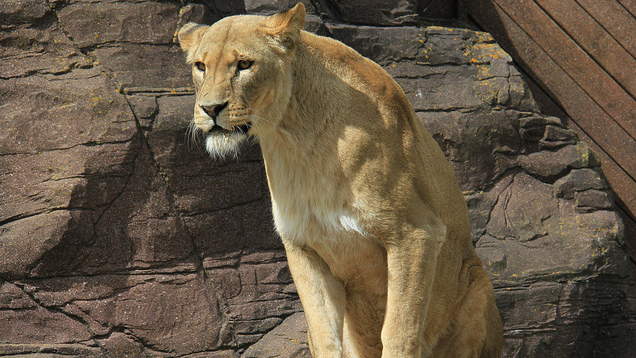 Fear of rejection isn’t uncommon, but that fear will get in the way of you taking another shot. The first thing you need to do is overcome your fear of rejection, regardless of how intense that fear may be.

We’ve discussed rejection therapy before, where you seek rejection from someone every day. It’s a great mechanism to help you overcome your fear of rejection. Enduring rejection over and over again will desensitise you to it. Practice rejection with possible outcomes that won’t backfire and make you less inclined to do anything. This could be simple and fun interaction, like picking up dates (in situations where you’re likely to fail) or wearing a “Free Hugs” shirt and approaching people for them until you get turned down. The goal is to lessen the blow of rejection so you can stay calm and composed when it counts later.

It also helps to acknowledge rejection as a real possibility before you risk it. If you walk into a job interview expecting to land the job, you’ll be much more surprised — and your behaviour much more volatile — if the interviewer turns you down. On the other hand, going into that situation understanding rejection as a very real possible outcome gives you the upper hand. You don’t have to expect failure, but while remaining confident in your abilities you do want to think clearly and rationally about what your next steps will be should you be rejected, and set yourself up for a comeback in the long run.

Ask For Feedback The First Time 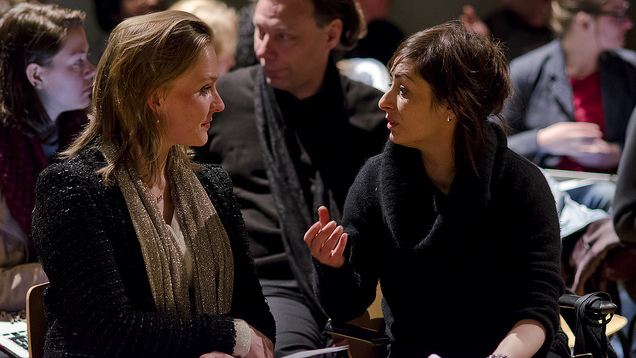 Asking for feedback can also give you the upper hand. Once you know what they’re looking for, you can improve and do better next time. If you get a rejection letter from a potential job, don’t be afraid to respond asking what you could have done better to land the position. You may not get a response, but at least you asked, and the times you do hear back can be very helpful for preparing to try again.

You could also ask for feedback with dating and friends, though it’s much more difficult to not seem like you’re pestering. Putting the initial idea in their head and not losing communication often results in you getting a second shot later, unprompted. However, if you really want to ask, make the question as casual and light as possible to be careful not to bother them instead of make productive conversation.

Use Body Language To Appear More Relaxed And Confident 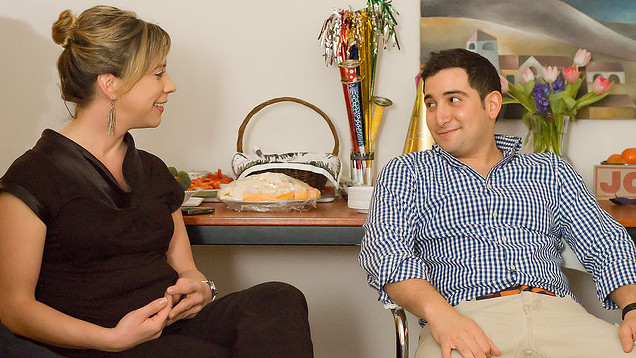 An important part of winning someone over — especially after they have rejected you — is maintaining your confidence, or even boosting someone’s perception of your confidence if you think you fell short initially. We’ve discussed how you can use body language to your advantage during critical interactions, but it’s also good to know that people favour confidence both romantically and professionally, let alone in other social situations. Start with the basics, like smiling, holding eye contact, and opening your shoulders or standing with your legs apart to look at ease instead of closed off. Kimberly Pendergrass explains on Udemy how taking it slow will help you both feel and appear more confident:

Take a deep breath, hold it for a second or two, and let it out. Focus on slowing down your speech and body movements a bit. This will make you appear more confident and contemplative. It will also help calm you down if you are nervous.

You want to be careful to not overdo it and appear arrogant, but demonstrating a calm and confident demeanour while you politely end the interaction is going to give a great impression that makes up for what was initially lacking.

Let Your Embarrassment And Humility Show 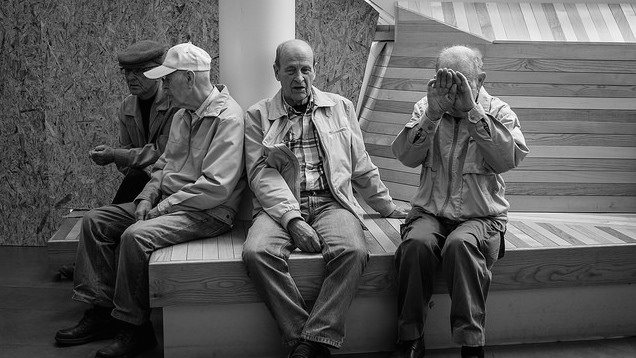 Embarrassing yourself makes people trust you, and people respond well to those who behave humbly. Whether it’s blushing cheeks, a shy smile, or simply stating “I’m so embarrassed”, it helps you make a good impression in the long run to be up front with those feelings. Psyblog discusses how hiring managers view humble applicants:

A study of employees’ supervisors found that being honest and humble was a good predictor of people’s job performance (Megan et al., 2011).

Being humble also helps you in romantic relationships:

Humble people may have better relationships because they accept other people for who they are.

A study by Davis et al. (2012) of groups of people found that humility helped to repair relationships and built stronger bonds between people.

Use humility and embarrassment to your advantage to win the trust of the other person, especially if trust is critical to the relationship you intend to build with them.

Don’t Be A Stranger 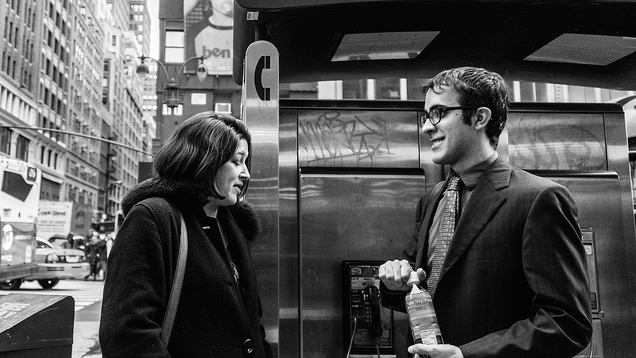 Keep in touch with the person on the other end. This isn’t always possible — for job interviews with a hiring manager you won’t see outside of the office, you may never talk to them again. However, when it is possible, it’s important to stay visible so the person who rejected you can gain a more well-rounded impression and see the great sides of you they missed the first time around. It also gives them a chance to see you making the improvements you may have discussed when you asked for feedback, which will reshape their initial judgment for the better as well.

So, if you have mutual friends with the person who turned you down, don’t be afraid to show up at events and gatherings you know they will be attending, and don’t be afraid to make casual conversation and squash any lingering awkwardness. Once it all blows over, that person will have a chance to see you in a new light and offer you a second shot without you even asking.

Know When To Quit 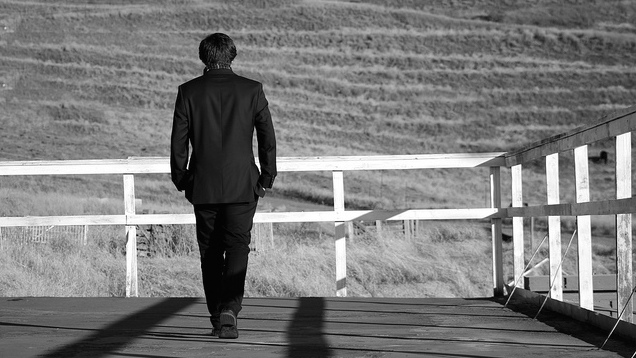 Knowing when to call it quits is important too, because you’re not always going to get a second chance, and it’s probably rare that a third shot is even worth pursuing. If you really want the thing you’re being rejected for, there’s no problem in trying to reframe their impression and following up accordingly. However, sometimes it’s just not meant to be. If you get turned down a second time, maybe it’s time to face the facts — you weren’t the right fit for whatever role you wanted to play in this person’s life — and that’s OK! The world is full of opportunity, and an important final step of handling rejection making sure you’re not wasting time pursuing the wrong ones.

Once you do all of these things you’ll stand a much better chance at succeeding when you ask for a second shot. Whether it’s a job interview, a date, joining a club, or trying to make a new friend, it’s all about making a lasting impression to make it past the failed first one. If it works out, awesome! If not, it’s time to move on and find other opportunities that will make you just as happy.