How To Use Nostalgia To Your Advantage (Instead Of Getting Stuck)

Nostalgia — that sentimental emotion that often sends us down YouTube rehashing our youth — is, psychologically speaking, a useful emotion that helps us deal with loneliness and loss. However, if you’re not careful, you can get stuck reminiscing instead of moving forward.

How Nostalgia Affects You 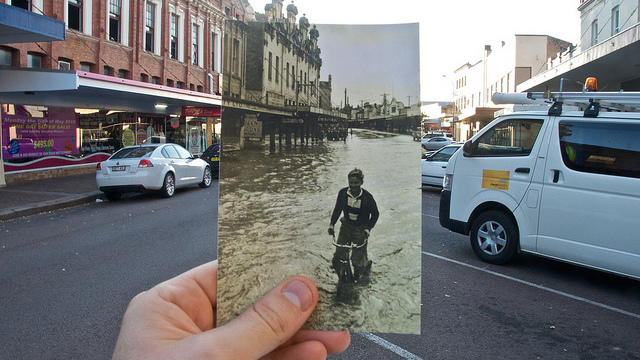 Before we dig in too deeply, let’s define what nostalgia actually means. When the term was initially coined by Swiss physicians in the late 1600s, it was called a disease similar to homesickness. Of course, nostalgia isn’t a disease, and since then we’ve come to terms with our penchant to rehash the good old days. Writing for Scientific American, social psychologist Dr Clay Routledge defines nostalgia like so:

Look in the dictionary and you will find a rather general definition of nostalgia as “a sentimental longing or yearning for the past” But what does it mean to be nostalgic? My colleagues and I explored this question by asking participants to write at length about an experience of nostalgia. Trained coders then analysed these nostalgic narratives. Results from these coded narratives indicated that nostalgic memories tend to be focused on momentous or personally meaningful life events that prominently features close others (e.g., friends, family, romantic partners). Family vacations, road trips with friends, weddings, graduations, birthday parties, and holiday gatherings with loved ones are examples of the kinds of cherished experiences that people revisit when engaging in nostalgia… Nostalgic memories are happy memories.

Basically, nostalgia is an emotion we all experience, probably countless times a week. It might come from hearing a song from your youth, a particular smell in the supermarket, or by running into an old friend. As for what we tend to wax nostalgic for most, a study published in Memory & Cognition suggests that it’s often for our more formative years — between the ages of 12 and 22 — because that tends to be the time when you start to develop your self-image.

How Nostalgia Can Help (Or Hurt) Your View Of The Present 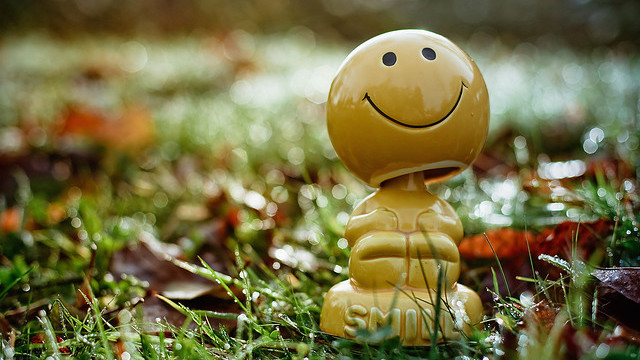 Recent studies have shown nostalgia to be beneficial in a lot ways. It can increase self-esteem, help you find meaning in life, and even combat loneliness. Studies published in Personality and Social Psychology Bulletin suggests that nostalgia can make you more optimistic about the future. Another study published in the Journal of Personality and Social Psychology suggests that nostalgia is often used to cope with negative mental states, which researchers sum up like so:

Nostalgia, then, seems to be one way that people cope with various negative mental states, or “psychological threats.” “If you’re feeling lonely, if you’re feeling like a failure, if you feel like you don’t know if your life has any purpose [or] if what you’re doing has any value, you can reach into this reservoir of nostalgic memories and comfort yourself,” says Routledge. “We see nostalgia as a psychological resource that people can dip into to conjure up the evidence that they need to assure themselves that they’re valued.”

All that said, it depends on what types of memories you’re conjuring up and when. It’s great when you’re reminiscing about the past with friends over a beer, but it’s still possible to get locked into those moments for too long. It’s also possible to dwell too much on negative memories, and a small study published in the European Journal of Social Psychology points out that habitual worriers might not see the same benefits of nostalgia as others.

So, typically, nostalgia’s viewed as a positive by science, but that’s not the end of the story.

How To Use Nostalgia Properly: Connect Your Past With Now 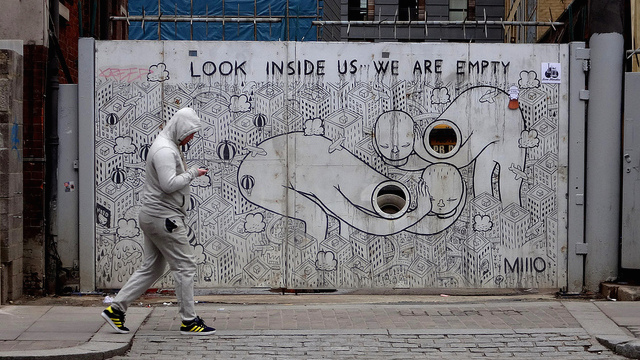 Some obvious dangers with nostalgia exist, namely in waxing poetic through rose-tinted glasses about the past instead of taking an earnest look at the present. The benefits of nostalgia decline when your focus on the wrong things or fail to recognise how those moments shaped who you are today. Psychology Today suggests keeping your present state in check to avoid these types of pitfalls:

For some people, reminiscing about good times can trigger painful emotions. Recalling a career triumph can make you feel like a has-been, and thinking back to cozy weekends with grandma might be a poignant reminder that she’s gone.

But it needn’t be that way. “It’s what you focus on,” says Lyubomirsky. “Do you focus on how positive it was then, or that it’s over now?” People who see each good experience as permanently enriching are more likely to get a mood boost. But a person who mainly focuses on the contrast between past and present damns every good experience with the attitude that nothing in the future can ever live up to it.

To avoid this kind of cyclical negativity, Psychology Today recommends connecting your past with your present instead of comparing them. Instead of thinking about how amazing that career triumph was, think about how it got you to where you are today. Use those past experiences to savour or cope with the present instead of longing for the world that used to be. Instead of saying “those were the days” and leaving it at that, think about it from a more existential perspective with a question like, “what has my life meant since then?” Focus on the positivity of a moment instead of feeling about how you’ll never feel that way again.

Keep Exploring New Things To Be Nostalgic For

Of course, nostalgia isn’t just about happy memories about pleasant moments with other people. It’s also about the things we used to love. We’ve all had moments where we turn to old music, movies, places, fictional characters or games. That’s fine, and great for a night of revelling in the past. Taken too far though, there’s a danger of getting stuck there.

Slate took a look at why exactly we get so nostalgic for certain songs and while music has its own powers to provoke nostalgia, it’s certainly the case with just about all media. In short, our memories tend to get tied to music in two ways. First, songs become memories in themselves, where we recollect the first time we heard a song alongside the memory of the song itself. Second, music ends up forming a soundtrack to a particular time in our lives and what we felt like in those moments. In a way, we’ll never love new songs as much as those from our youth, because the nostalgia of those moments will always outweigh the (typically) more intellectual tastes of adulthood. Left unchecked, this can prevent you from exploring new things.

Speaking with BBC, writer Damian Barr sums up the nostalgia for things nicely:

When you’re revisiting your past to avoid the present, you’re not forming new experiences. That’s a problem. As we know, new experiences are important and keeping things fresh is good for the brain. The inherent danger of nostalgia comes from a refusal to move onto new things. After all, why watch new movies when the ’80s clearly had all the best films? Why go to new restaurants when the old ones have the perfect menu? Why find a new band to love when it seems like your old favourites are all going on reunion tours?

The glitch with nostalgia comes when we stop creating new memories because we’re too busy thinking about the past. That creates a cycle where you’re not doing new things, making new memories, enjoying time with new people or learning new lessons. Speaking with The New York Times, researcher Dr Sedikides points out that regardless of the benefits of nostalgia, you still have to create new memories:

“I don’t miss an opportunity to build nostalgic-to-be memories,” he says. “We call this anticipatory nostalgia and have even started a line of relevant research.”

If nostalgia acts as a store of positive memories to call back on when you’re feeling down, you have to create new ones before that storage runs out. It’s easier to fall back on old times, but breaking out of that comfort zone is well worth the trouble.