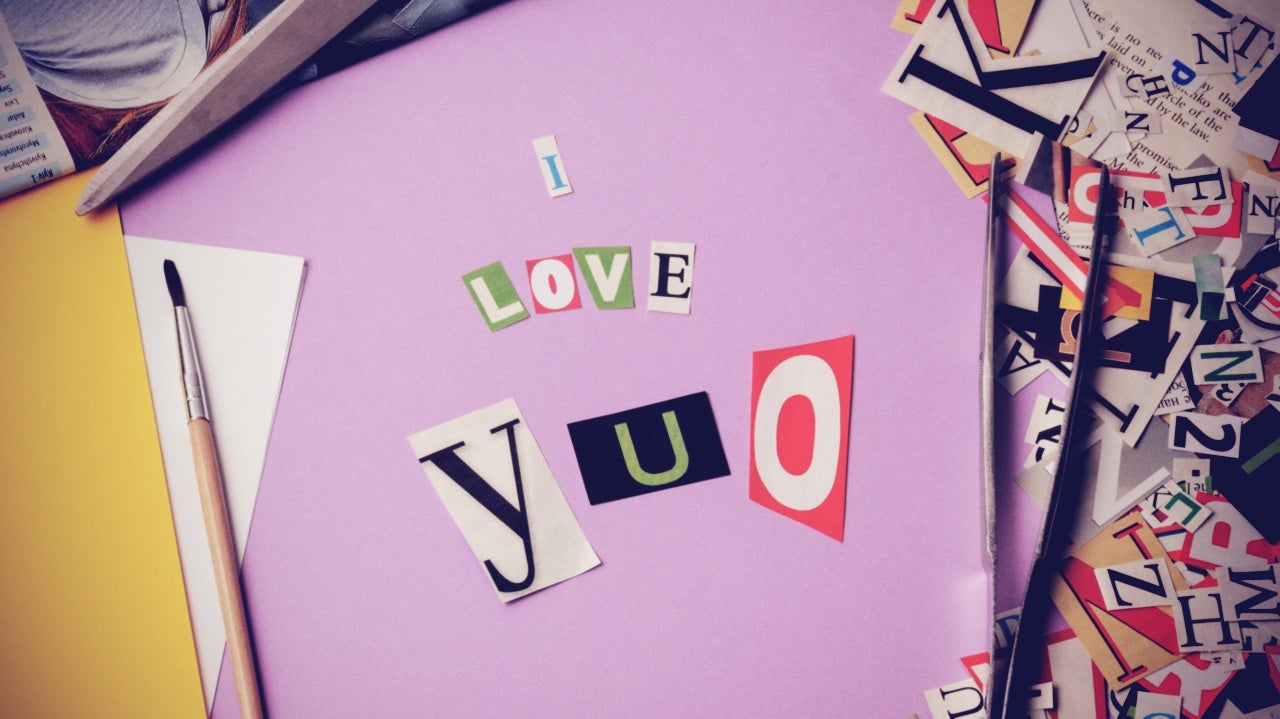 Whether it's a public speaker who's always on-point or a big name in your industry you've always looked up to, we all have people out there we admire and would like to reach out to. But you might worry that they will think you're a weirdo. Here's how to tell people you admire their work without sounding like a creep.

Of course, sending "fan mail" seems sort of outdated, and these types of emails can easily come across as creepy or self-serving (after all, when most people send compliments via email, they typically want a favour in return).

So, how do you show someone that you're just reaching out to say you like his or her work without it coming off the wrong way? Here are four simple tips to keep in mind.

I was talking to a friend, who recently had an op-ed published on an established website, about how she was getting some fan letters in her inbox. Fan letters that were — wait for it — two to three pages long. While she appreciated that her writing meant something to people, the length of these emails made them overwhelming to respond to.

After all, if someone sends you any form of correspondence, you generally want to match that person in length and depth. But it's incredibly hard to match two or three pages of deep, soul-bearing material. How's a person supposed to respond to you quickly without seeming insensitive ("I know you wrote a novel's worth about your feelings, but I just wanted to say thanks")?

If you're reaching out to someone solely to say how much you admire his or her work, keep your email short; stick to four to six sentences tops. It's a lot less intimidating (and much more likely to garner a response).

Just because your email is on the shorter side, doesn't mean you have to slack on content. When emailing someone as a fan, get specific about what you loved ("I really loved your article '[title]' on [website name]") and why ("Your article really meant a lot to me because ___").

The great thing about being short and specific is that your reader knows what in particular you liked and why you connected with it. This not only makes your message more genuine, it allows someone to craft a more unique response and opens up the chance for him or her to begin a natural dialogue with you.

Don't Ask For Anything

This is arguably the most important feature of a fan mail letter that separates it from a networking email: Don't ask for anything from the person you're reaching out to, no matter how tiny it is. In my experience (which you'll see more of below), the less you ask for something from a total stranger, the more likely you are to get something back. Yes, you might be hoping that your fan mail develops unto a networking opportunity, but you shouldn't force it.

Think of it from the perspective of the person receiving your email: He or she (like a lot of us) probably spends the day getting tons of requests to do all sorts of things; that's generally what email is for in the first place. If anything, your email will stand out for being the only one that doesn't ask for something. So why not be a little different?

One big mistake I've seen people make when sending fan mail is that they get anxious if they don't receive an email back within a couple of days. Keep in mind that many people are incredibly busy, and if you're reaching out to someone who's particularly famous or "having a moment" right now, it might be harder than usual for him or her to get back to you in a timely manner.

Additionally, follow-ups generally come from people who want something, so if the point of your email is just to say how much you admire someone's work, an email back shouldn't be what you seek. Just think of a response as an added bonus.

Whatever you do, don't keep following up. It's easy for a friendly push to come across as creepy or self-serving, so just let the email play out.

So, putting all of these elements together, what can a fan email potentially look like? Here's one I sent recently to an education journalist who I think publishes great work:

I just wanted to write to say that I read your article, "[article name]," posted on [website name] this week, and I can't tell you how much I related to it. As someone who also works in the field of college access (I'm co-founder of a student-run admissions organisation called The Prospect), it's really great to see education content that talks more about issues that pop up for students in high school and not just during the college admissions process. I'll definitely be keeping an eye on the education initiatives you discussed in your piece.

Anyway, just wanted to drop by and say how much I loved your work. Looking forward to seeing what you write next for your column!

This email is short and specific, not to mention incredibly easy and quick to write. I actually did get a response from the writer two days later, and we ended up exchanging a series of emails about a nonprofit program she's working with. Pretty cool, right?

Fan mail doesn't have to be scary; it's all about knowing how to harness your admiration in a simple email that doesn't come across as trying to hard to force a connection or ask for a favour.

And let's be real here: Who doesn't love having fans

Lily is co-founder of The Prospect, a college admissions and high school and college lifestyles website. In addition to her work with The Muse, she also does work with Her Campus, HelloFlo, and the Huffington Post, all while balancing being a student at Wesleyan University. You can follow The Prospect on Facebook and Lily on Twitter.