You Can Lock Your Shady Incognito Tabs With This Hidden Face... 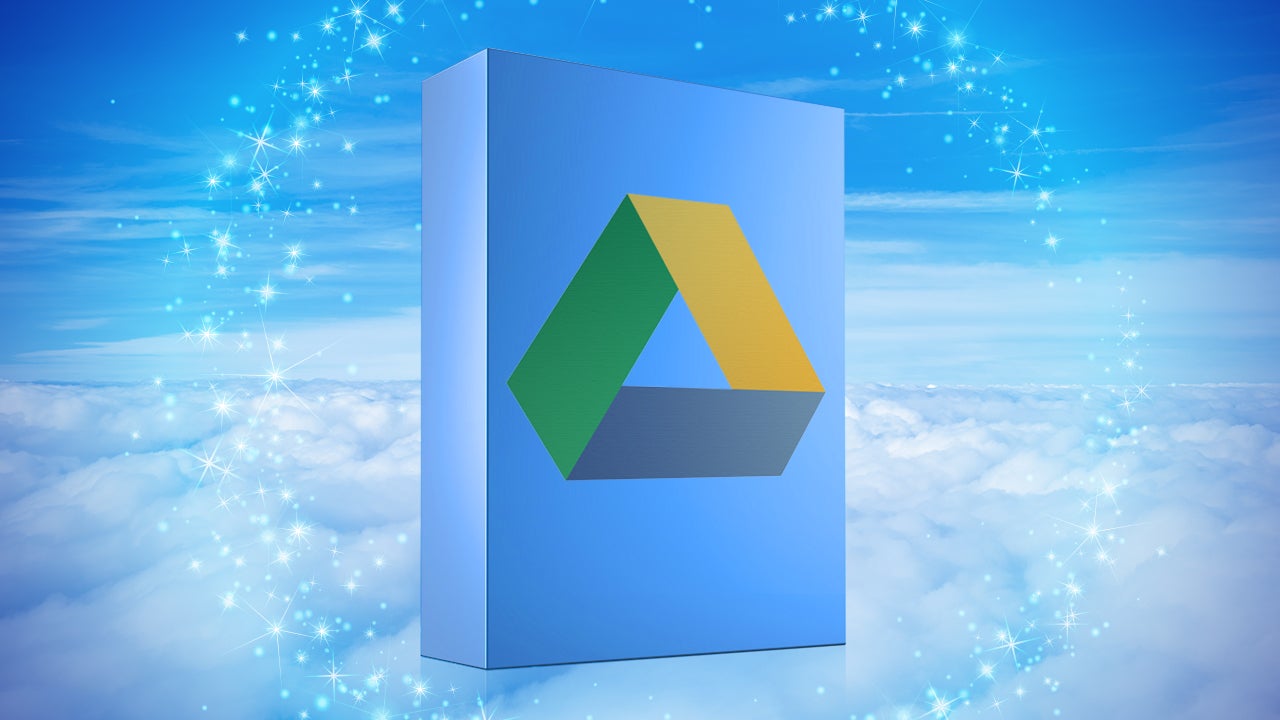 This probably isn’t coincidental: the same day Microsoft announced a stack of mobile improvements for Office, Google has started rolling out a bunch of new features for Docs, Slides and Sheets on mobile devices.

The update that jumped out at me is the fact that Docs now supports real-time spell checking — mostly because it’s a reminder how basic the mobile apps are. Other additions include the ability to hide columns and rows in Sheets, and support for TouchID on iOS devices. As ever with Google, the updates are being rolled out gradually.