Establish A 'Mutual Learning' Approach To Give Better Feedback 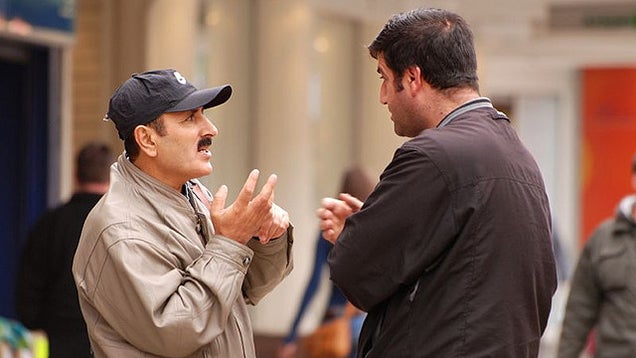 We've all heard of the "sandwich" method of giving feedback. While this is effective for small stuff, it can make serious critical feedback less useful. If it's an important problem to address, use a "mutual learning" approach.

As business blog HBR explains, a mutual learning approach begins with the person giving feedback (for example, a boss) identifying a situation they would have liked to improve and inviting the people in question to contribute ideas on how to improve it. Most importantly, it also leaves room for the initiator to learn more about why things may have gone wrong:

Here's an approach to giving negative feedback that is transparent and increases you and your direct reports' ability to learn from the feedback:

"Alex and Stacey, I want to talk with you because I have some concerns. The presentation you gave to the senior leadership team this morning may have created confusion about our strategy. Let me tell you how I'd like to approach this meeting and see if it works for you. I want to start by describing what I saw that raised my concerns and see if you saw the same things. After we agree on what happened, I want to say more about my concerns and see if you share them. Then we can decide what, if anything, we need to do going forward. I'm open to the possibility that I may be missing things or that I contributed the concerns I'm raising. How does that work for you?"

The key difference in this approach is that it separates the problem issue from the people involved. In HBR's example, Alex and Stacey are not the problem. The presentation itself didn't go as planned.

The boss doesn't need to couch the criticism with compliments because Alex and Stacey aren't the issue. In fact they're invited to explain what could've made the presentation harder, even if it was the boss' fault. By cooperating on the problem, rather than trying to make the critical feedback easier on the ego, the mutual learning approach sidesteps emotional problems to focus on the practical ones.