How to Make Mashed Potatoes in Your Microwave (Or Oven)

10 Video Game Soundtracks That Will Increase Your Productivity

How Worried Should We Be About the Delta Variant?

These Office Plants Will Turn Your Workspace Into an Oasis 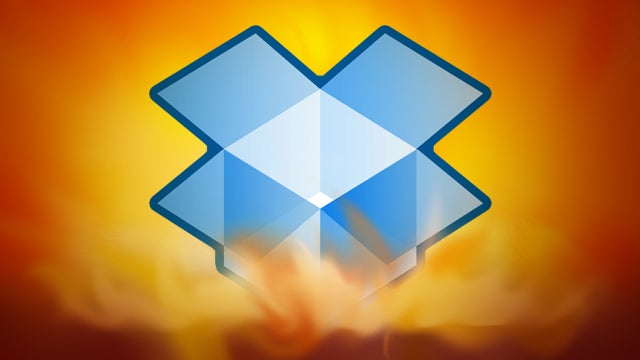 File sync service Dropbox has released an update for its iOS app which lets you rename files and folders using the app. My immediate reaction: why on earth did it take so long for such a simple feature as renaming to make an appearance?

In part, it’s an “iOS thing”. Apple makes a point (some might say a fetish) of keeping the file system hidden on iOS, so from that perspective it makes sense that iOS users might be less inclined to think about renaming files. That said, files stored on Dropbox aren’t “in” iOS anyway, so it seems a little odd that the renaming option (which already existed in the Android version) has only just showed up.

The other lesson here is that feature parity on mobile apps is a difficult goal to accomplish, even if you’re as relatively well-resourced as Dropbox. Delivering the same experience to every user is a solid goal, but not one you can absolutely achieve all the time.