Do You Still Use A Third-Party Keyboard On iOS? 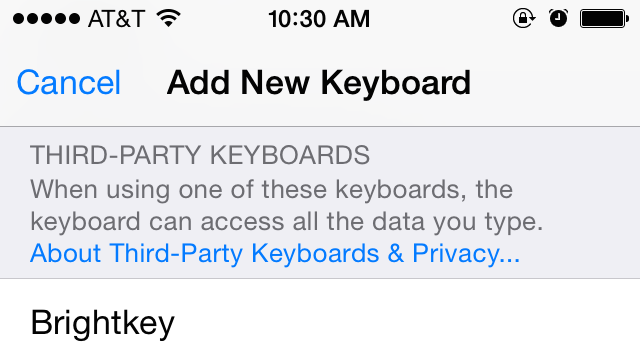 Third-party keyboards are a great way to customise iOS to your liking, and they are a welcome addition in iOS 8. In my experience, it doesn't seem like that many people actually use them. We know they're popular on Android, but do you use one on iOS? Which one?