What ‘Nobody Has Lost Their Job’ Actually Means 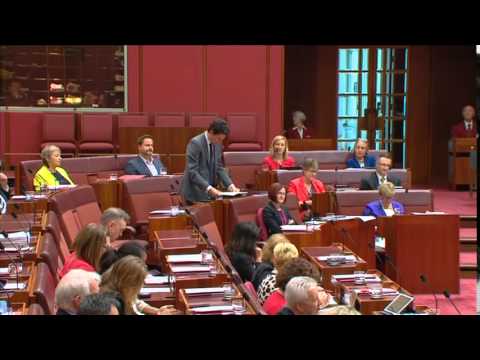 In Question Time at Parliament today, Government senate leader Senator Eric Abetz was asked if the government would apologise for imposing cuts on the ABC that will result in 400 people losing their jobs, thereby breaking an entirely unambiguous pre-election promise that no cuts will be made. His response? “Nobody has lost their job.” Huh?

Sometimes Mind Your Language deals with subtleties of communication, but this is not one of those times. The phrase “nobody has lost their job” is the direct opposite of 400 people being shown the door in the near future. This is not a difficult sentence to decipher. And in this case, it is clearly an entirely untrue one. If the Senator had meant “nobody has lost their job yet“, he should have said so — but that would hardly be an answer to the question posed to him.

If you want to have any chance of persuading people of the merits your policy approach — in government or anywhere else — you have to express yourself clearly. Accuracy matters. Pretending that 400 people facing redundancy is the same as “nobody losing their job” makes you look delusional at best. This is not a catchphrase anyone else should adopt the next time forced redundancies come around.