The Nexus 6's Performance Crippled By A Feature You Can't Disable 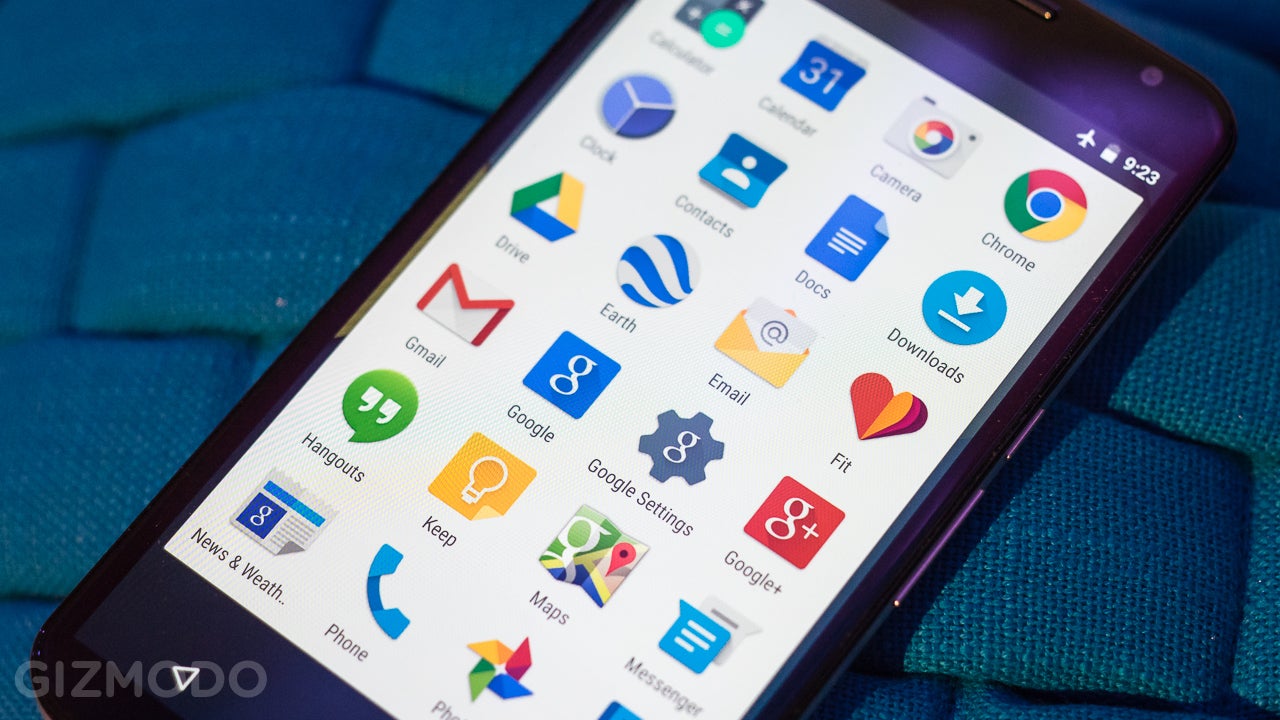 It's not an unreasonable expectation that a new phone should be faster than its predecessor and in the case of the Nexus 6, it's definitely a more powerful device than the Nexus 5. Unfortunately, a decision by Google with Android 5.0, also known as "Lollipop", the gadget isn't running anywhere near as quickly as it should, according to tech review site Anandtech.

During Anandtech's testing, it found some discrepancies with the Nexus 6's storage performance. After investigating the issue, it was discovered that Android 5.0 has a feature called "Full Disk Encryption" (FDE) enabled by default. This encrypts and decrypts data transparently on the device, but it comes at a cost in throughput.

The site was able to get its hands on a Nexus 6 with FDE turned off and the speed difference was remarkable — the stock Nexus was up to 80 per cent slower than the modified model. The really bad news is that as of writing, there's no way for users to disable FDE without custom firmware.

On the mildly bright side, even with FDE disabled, the article mentions that the phone's power in other areas and applications remained the same, suggesting that the feature may not impact standard use.

That said, if you've been waiting for Google's new phone, it might be wise to wait until this issue is resolved or at the very least, the company allows FDE to be deactivated.