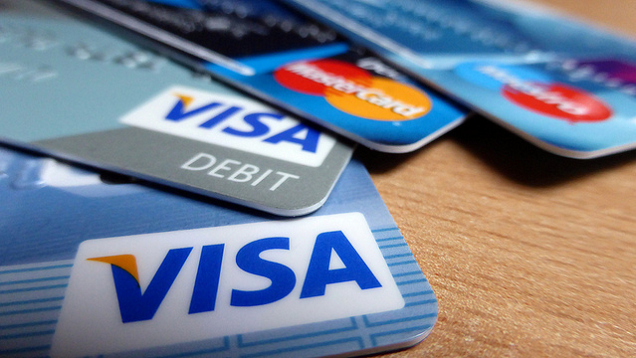 When you have debt, it's easy to put off paying it down when it's a relatively small amount. The problem is that debt can hurt you a lot in the long run if you constantly assume that you'll make more money later on to pay it off.

Whether it's credit card debt or a small loan, a few thousand dollars may not seem like a financial nightmare, but there's no better time to start paying off that debt than right now. Kristen Kuchar at money blog The Simple Dollar explains that assumptions about your future income can be dangerous:

We assume we'll get a better job, earn a promotion, or somehow be earning more money later on. Why do without now when we can simply pay off our debt later when we have more money? ...The unfortunate truth is, that great pay increase isn't guaranteed, and may never come. Then you're dealing with massive debt. But even if it does come, you've been paying interest on these items. So while you may be charging a $20 dinner, a $100 jacket, or a $1,500 vacation, those items are actually costing you much more with interest.

Stop telling yourself that you'll get to it later. Just like any other task or goal, starting is the most important thing. Skip the assumptions that you'll get a huge pay raise and start chipping away at it now, or it could come back to get you.