Practise Towards A Specific Target During Your 'Ten Years Of Silence' 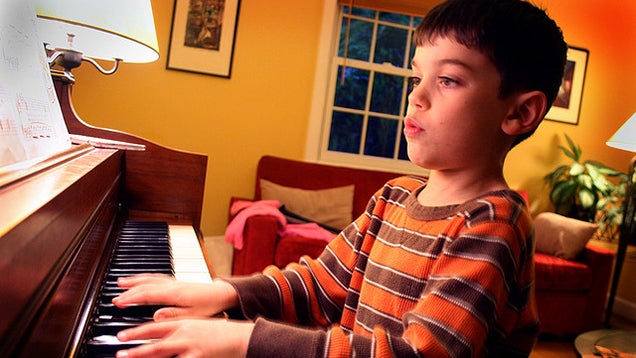 You may have heard the adage that it takes 10,000 hours to become a master of a craft. However, the real trick is to pick a specific target and practise towards this.

Researcher John Hayes discovered that, while practising was certainly an element of become an expert in your field, it took an average of ten years for someone to reach a high level of recognition for their work. More importantly, however, the interim period was filled with deliberate practice.

Kobe had a very clear goal at practice: 800 made jump shots. He was deliberately focused on developing the skill of making baskets. The time he spent doing it was almost an after thought. That sounds simple, but it's very different from how most of us approach our work each day...

Putting in a lot of time might make you tired, but simply working a lot (even if it's 10,000 hours over the course of your career) isn't enough to make you a top performer. It's not the same thing as practising deliberately. Most people who think they are working hard are merely developing the skill of being in the gym, not the skill of making baskets.

Specific goals may vary from day to day. If you want to learn photography, today you may focus on composing 100 shots, while tomorrow you'll edit those same 100 shots. The important detail, however, is that the goal is specific — rather than "I'd really like to learn photography".

Lessons on Success and Deliberate Practice from Mozart, Picasso, and Kobe Bryant [James Clear via 99u]