Cheer Up By Looking Up Your Depressing Friends On Facebook 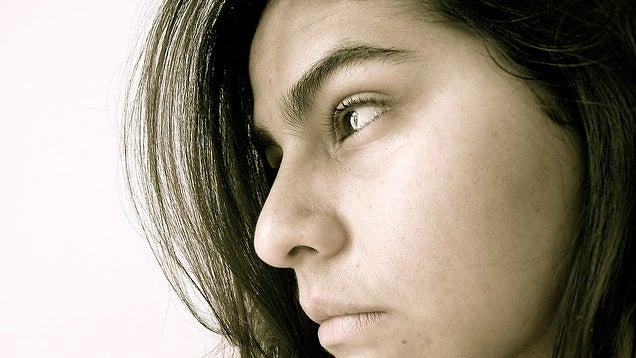 We all have those days when we're feeling down. Life isn't going our way and we want to feel better about ourselves. If you use Facebook, a recent study researches at the Ohio State University suggests looking up friends who are complaining about their problems.

We usually recommend against comparing yourself to others on social media, but done right, it could work in your favour. Not only can you set goals for yourself, but you can improve your mood.

If you need a self-esteem boost, you're going to look at people worse off than you. You're probably not going to be looking at the people who just got a great new job or just got married.

Your problems may not seem as bad when you look at other people's struggles. That's pretty obvious, but now research confirms it. If you're feeling down, don't look at those people posting positive updates.

In A Bad Mood? Head to Facebook and Find Someone Worse Off [The Ohio State University via Psychology Today]