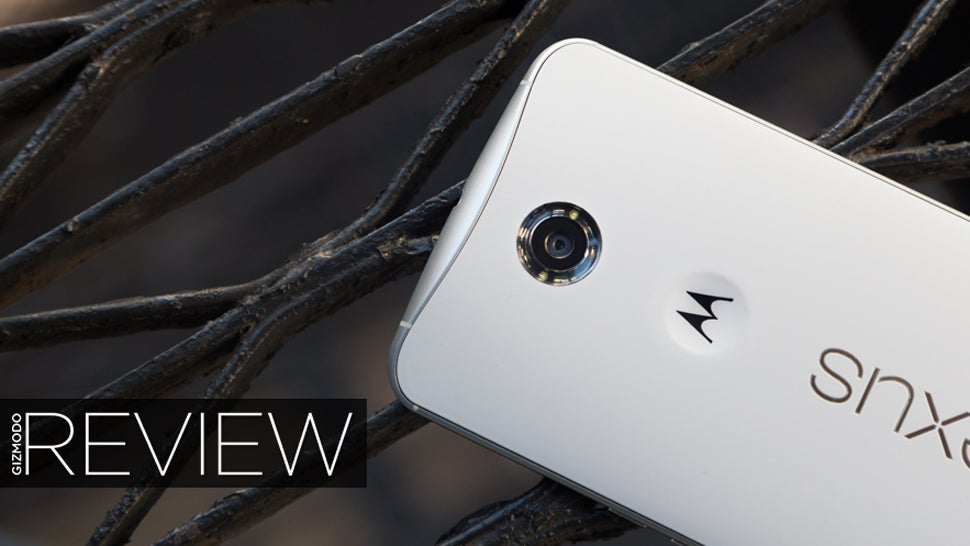 Brief news items for Lifehacker readers, including: 2014 tablet buying guide for Christmas, get a 126cm Sony LED smart TV for $845, is the Nexus 6 the best smartphone ever?