How to Know When You’re Overwatering Your Plants

How Much Super Should I Have at My Age?

Why Does The UK Government Want Netflix To Add A Fictional...

The Spiciest Sex Toys on Sale This Cyber Monday [UPDATE]

These Are the Top 20 Cyber Monday Deals on eBay and... 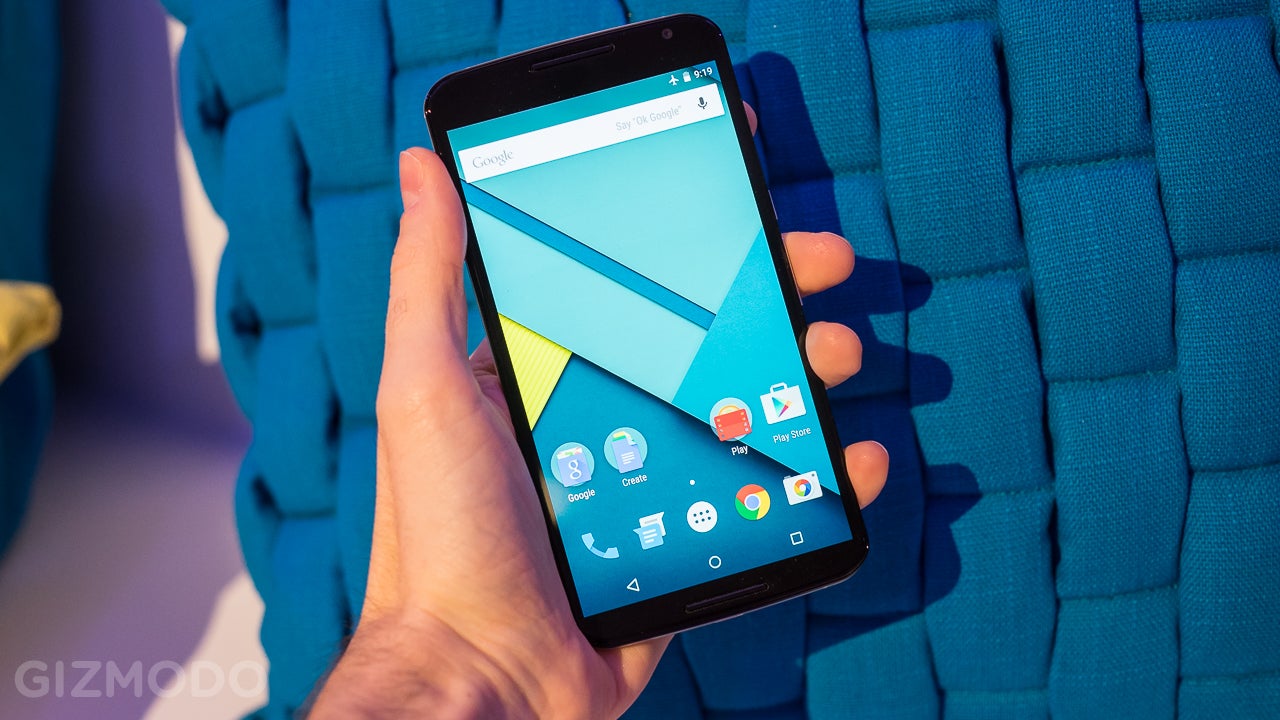 Brief news items of note for Lifehacker readers, including: Optus expands 4G services across Darwin, the 12 most controversial facts in mathematics, hands on with the Nexus 6 smartphone.