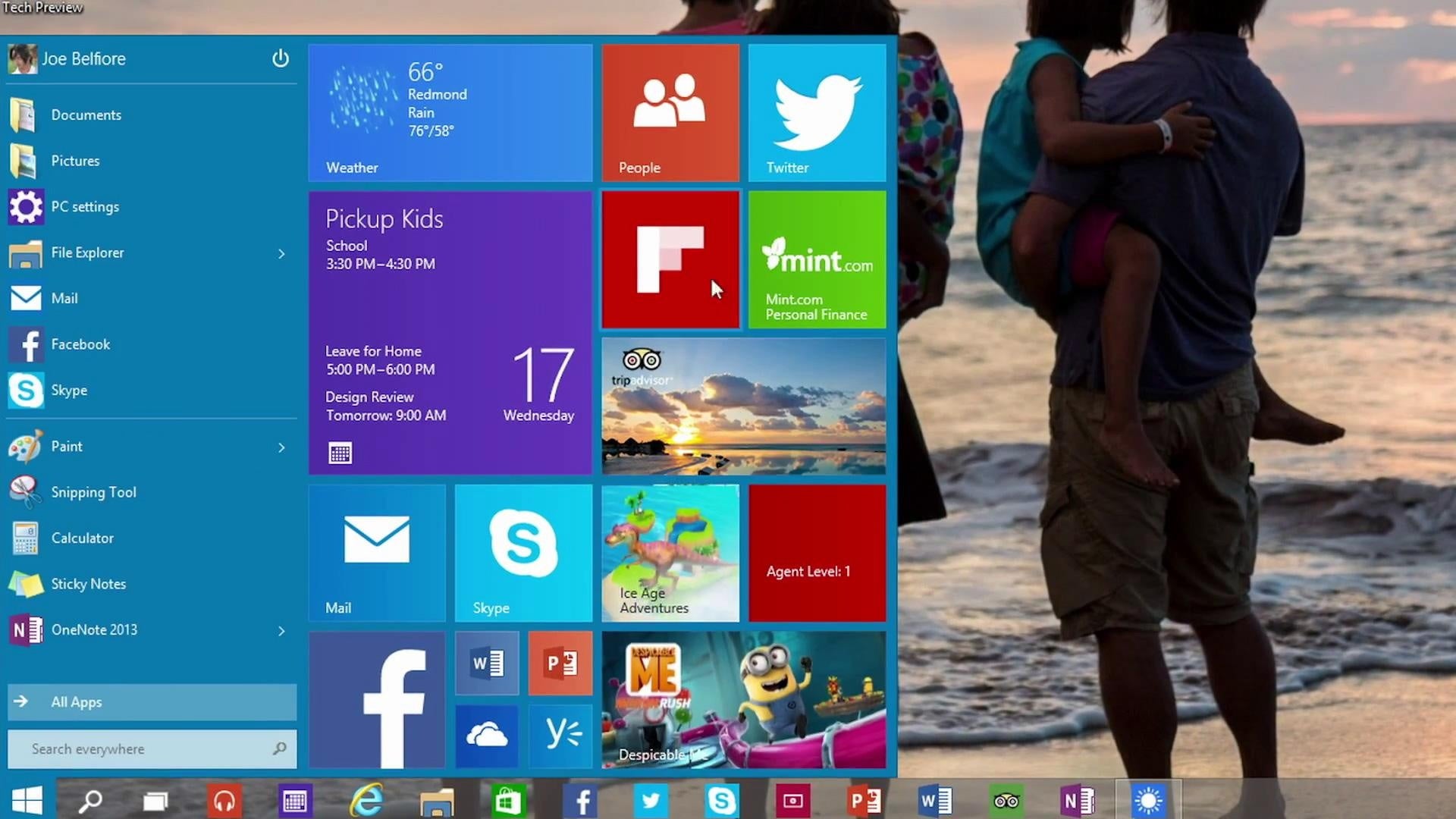 Already trying out the Technical Preview for Windows 10? Microsoft has just pushed out a major update that adds some new features — but also breaks some stuff. Remember, it’s a beta!

Nifty new features in Build 9860 (to give it its formal name) include a new shortcut key for moving apps between monitors: Win+Shift+left or right arrow, and notifications popping up in a PC version of the Action Center that already exists on Windows Phone devices. Known annoyances include disappearing elements on the Start menu and a fiddlier experience for connecting to Wi-Fi.

The new build will automatically download as part of Windows Update; you can access it faster by going to PC Settings, then Update and recovery, then Preview builds to check for and download the new version.