How To Find Reliable Tech Support For Family And Friends

We all know those people who run into technical trouble with their devices and just want them fixed. They’re not interested in learning to help themselves, and you don’t have time to help every time they get an error message. Luckily, there are ways to get them help they can turn to — help that isn’t you. Here’s how.

Most people are willing to learn enough to help themselves once you show them the way. Still, we all know that friend or relative who isn’t. They just want their problems fixed, and would rather someone else fix them. Even worse, they call you every time they run into a problem. If you don’t have the time or energy to be their full-time support, here are some options you can hand them off to.

Make A List Of Support Services For Them To Call 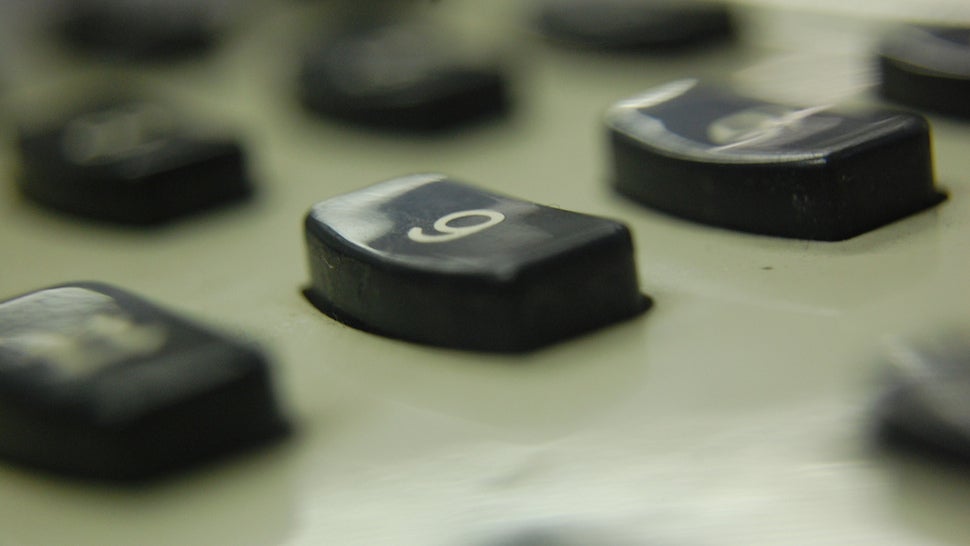 If you have someone who constantly turns to you for tech support, your best bet is to build them a list of people to call other than you when they run into problems. If they’re having issues with their phone, give them their carrier’s support number. If they run into issues with their HP computer, jot down HP’s customer support hotline. Give them a master list, but also consider adding easy-to-find labels or notes with those phone numbers around their gear too. That way the next time they have problems with their computer, the number for a fix will be right there on the side.

Of course, this won’t help if the tech support you’re handing them off to is universally terrible, but we have some tips on how to deal with that. If they’re social media savvy, we have some tips for you there too.

Similarly, it will be difficult if they think it’s just easier to call you instead of an 1800 line, but that’s easily solved: Just miss a couple of their calls or texts for a while, and ask them if they called support. It’s a little underhanded, but feigning ignorance and recommending they call for proper support can go a long way. Those new phones, computers, TVs, and other gear all come with warranties and support — sometimes even the savvy among us spend more time trying to fix them than we do taking advantage of the free support, repairs or replacements available to us.

Consider Extended Warranties And Support (Or A Hardware Upgrade) 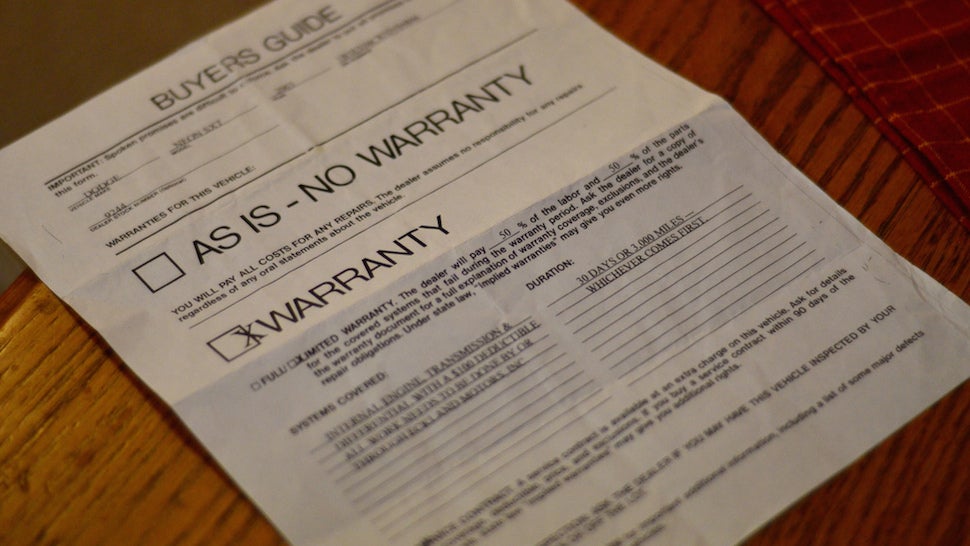 Speaking of warranties, if you find yourself struggling with ageing gear, it may be worth your while to buy (or suggest they buy) an extended warranty or service plan. Apple’s AppleCare program is a good example of this, although virtually every manufacturer offers one. Prices vary, but they almost always extend support out for several years beyond the included warranty. While we’re normally not big fans of extended warranties and suggest relying on basic Australian consumer law rights, it’s worth considering if you’re dealing with someone who’s not interested in helping themselves — but is interested in keeping their gear for the long term.

Devices like smartphones or tablets that are upgraded every few years generally don’t need this treatment. Instead of dropping cash on an extended warranty or support plan, steer your friend or relative to the horizon and their next upgrade — and the service plan that will come with it.

Pawn Them Off On Their Office IT (Or A Freelance Tech) 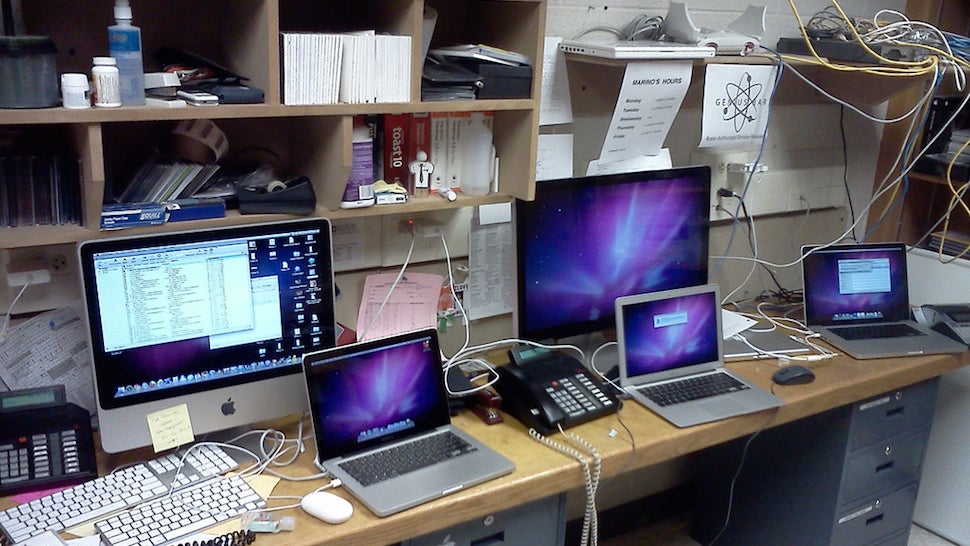 I hesitate to recommend this one, but considering how often it happened during my days in office IT, you can always suggest that they ask their employer what the issues with their devices may be. The key is to approach it properly. Remember that issues with non-work equipment are always tricky for office IT workers to solve, and any protection afforded to them (usually in terms of “it’s OK if we break it”) doesn’t extend to personal devices. However, when I was in IT, I found myself working on personal phones and computers just because people often used them for work. Remember though — if you’re going to suggest they ask their office IT, do them a favour and remind them that their office IT worker will be doing them a huge favour, and may not be able to help at all.

Better yet, suggest they ask their office IT worker (or team) if they’re interested in freelance side work. It can be messy doing off-hours support for someone they also support during the day (or may be forbidden outright.) However, I’ve worked with plenty of techs who had lucrative gigs with coworkers who needed their help with their personal computers, home entertainment systems, or kids’ laptops. Just make sure that when they approach it, they do it nicely and don’t hound their poor desk-side support tech with every Snapchat error message they get (unless they’re paying an hourly rate to them for it, of course.)

However you handle those tech hangers-on, do it tactfully. You’ll have better results getting them to depend on someone else if you don’t just dump them. Instead, prep them and let them know what their new helper will and won’t be able to do. Do a little research, too — don’t let them fall for tech support scams just to get them off your back. It can be tough letting go if you’re the tech-savvy one everyone turns to with their technical troubles, but the time and energy you’ll save — even if you roll your eyes when you hear what someone else said they should do — is likely worth it.