How To Decide If You Can Live Without A Car

Cars are a way of life in Australia (and around the world). While most of us enjoy the freedom they offer, their costs can be a burden on your budget. Not everyone can live without that red mark in the ledger, but we’ll help you find out if you might be a candidate.

The necessity of owning a car is highly subjective. In some areas, it’s not possible to get by without a car, as everything is a long way away and alternatives are lacking. In other places, everything you need is right down the street and there are realistic alternatives to owning a car. Here are some reasons to consider that.

The High Costs Of Owning A Car 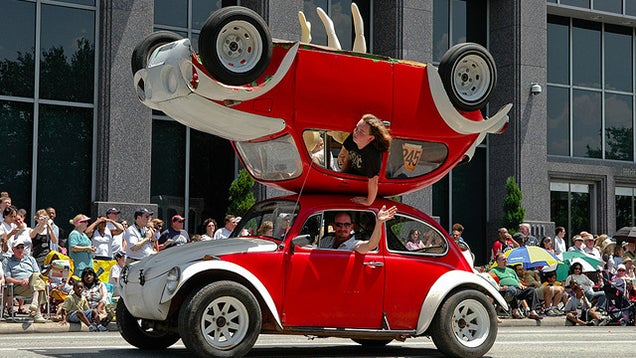 Cars are a convenient form of transport — but that convenience comes at a price. Here are some of the areas where owning a car costs you:

It’s easy to see why not owning a car would be an attractive proposition. Necessary or not, owning a vehicle is perhaps the second-biggest money pit in most people’s lives, behind the home you own or rent. Reducing those costs sure would be nice.

Alternatives To Owning A Car

So, let’s walk through a hypothetical scenario where you don’t own a car. What are your options? Keeping in mind, you don’t have to limit yourself to just one of these — you just need to know which ones work in any given situation. In Australian capital cities, you’ll generally have a choice of public transport methods: rail, bus, ferries and trams. Outside the capitals, there are bus options in larger cities, but these are often limited. Even in major locations, public transport is rarely distributed equally — inner-city areas are often spoiled for choice, while newer outer suburbs have fewer choices. Living in an area with good public transport options may well mean you pay more in rent (or on your mortgage).

If you can access public transport, the savings can be significant. In Sydney, for instance, the most you’ll pay for public transport is $61 a week. There’s no way you can own and operate a car for that amount of money. While car sharing is still a relatively new concept, it is growing in popularity in Australia. If a share car is available in your area, you pay a fee to use the car (based on time and distance), then return it to a dedicated car space. The biggest local operator is GoGet, which operates in Sydney, Melbourne, Brisbane and Adelaide. Other options include GreenShareCar, Hertz 24/7 and Flexicar.

There are some downsides. For starters, you have to reserve a specific timeframe, beginning and end. If you need more time in your car, you’ll need to extend a reservation, assuming someone else hasn’t booked the time.

Another downside is coverage area. If there’s no service near you, you’re generally out of luck. You can drive it anywhere (within your reservation period, of course), but the starting point is your biggest leash. Taxis are an option in all but the smallest towns, but they’re a relatively expensive way to get around. The arrival of alternatives such as Uber hasn’t yet dramatically changed the pricing (and their legal status continues to be challenged by the taxi industry), but has improved service — if they’re active in your city. 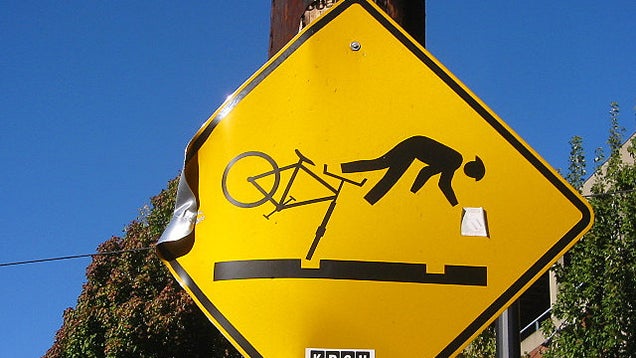 Everyone knows that walking is an option — but very few people seem to use it regularly. Unless you live in New York City, however, chances are most people don’t walk everywhere. Bicycles extend the range a little bit, but you’re still often limited by what’s around you.

One alternative that starts to get pricier is an electric bicycle. Some models can give you longer range by providing their own motion (as opposed to pedalling) using a small battery. Others will simply take the edge off tasks like riding uphill. It may not sound like much, but it goes a long way towards extending the range you can reach on a bicycle. You can check out sites like Electric Bike for reviews on specific models that meet your needs.

Deciding whether or not you can live without a car is a pretty subjective thing and it often seems that it comes down to “Do you live in the city?” Here’s a process you can use to assess the costs:

Ultimately, not everyone can give up their vehicle. That’s OK. However, owning a car is also a very expensive prospect that we’re conditioned to believe is an essential part of life. Bear in mind that humans have survived for millennia without having cars. Take a look at the options available to you and give yourself some time to compare. If you can manage it, the savings can potentially be enormous.