How Inbox By Gmail Works, And How To Use It Productively 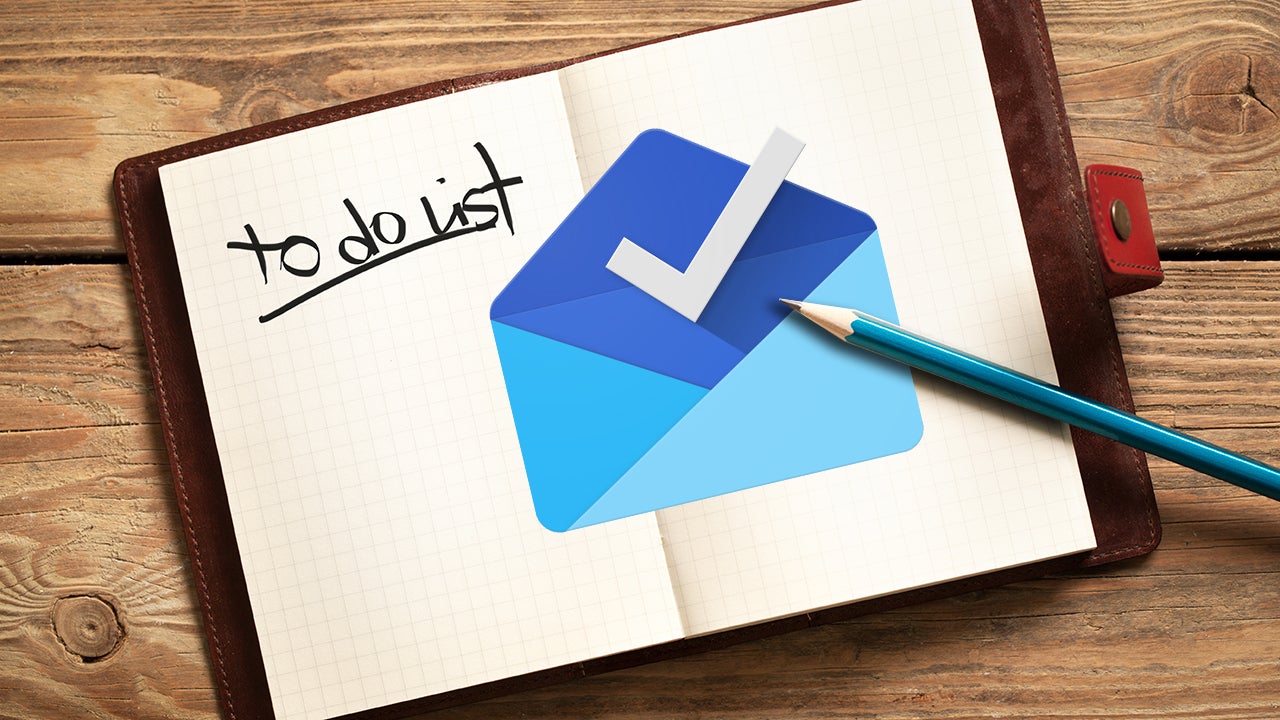 Last week, Google released a brand new email manager called Inbox. If you’re new to Inbox or just confused about what it does and how it works, here’s what we’ve found after a week of using it.


Inbox is invite-only for the moment, but invites seems to be going out at a steady pace (and there are workarounds to gain access). It’s available for Android, iOS and in your browser. It only works with Gmail accounts right now.

Forget What You Know (Or: Email As A To-Do List) 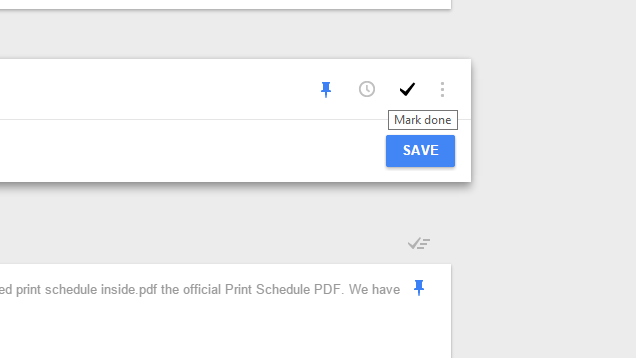 Before we dive into the features of Inbox, it helps to address what Inbox is. The first problem most people are likely to have is that they don’t know what buttons do. For Example, when Whitson first signed up, he asked me “What does marking an email as ‘Done’ do? Mark it read? Archive it?”

These questions have an answer. Inbox still syncs to Gmail and has an effect on how email is handled there. However, the question is the bigger problem. Terms like “marked as read” and “archived” are deliberately phased out. Instead, Inbox treats your emails like to-dos. The app assumes (perhaps rightly so) that you need to do something with every email. Some are critical pieces of information you need to sort or set aside, some demand replies, and some inform you that you need to do something outside your inbox like pay a bill. In all of those cases, “reading” an email doesn’t mean you’re done with it, so why treat it as such?

In this author’s opinion, that’s the key distinction that makes everything else fall into place. As you use Inbox, try to avoid translating the new functionality into old terminology. We’ll explain what the buttons do on the backend (in case you ever go back to Gmail, you don’t want to screw up your entire flow), but the best way to dive into Inbox is head first, without looking back.

The Three Classes of Email: Pinned, Snoozed Or Done 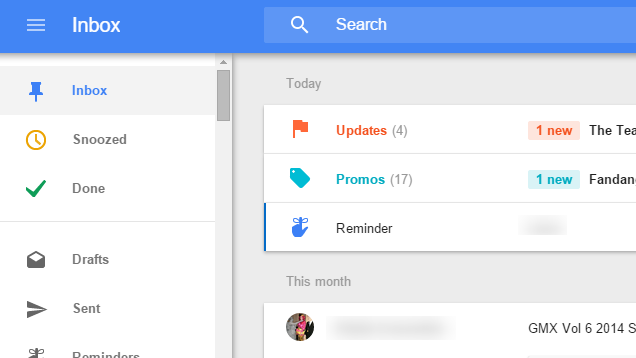 With Inbox, you are given a few options for dealing with email. The three primary actions you can take on emails are to pin them, snooze them, or mark them as done. Here’s what those three functions do (as well as their counterparts in Gmail proper):

There are other features of Inbox (and we’ll get to them), but these are the primary ways you’re meant to deal with emails. You either need it now, you need it later, or you don’t need it. Seems pretty straightforward. 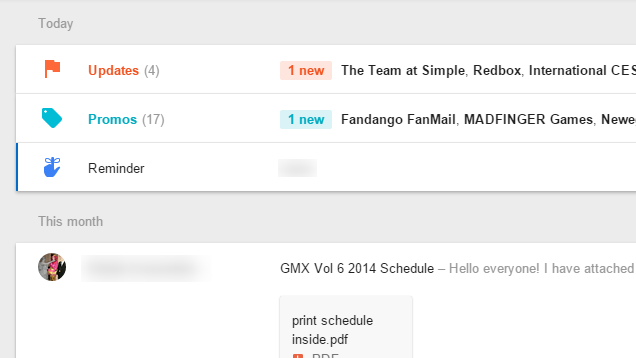 Snoozing an email to remind you about it later only brings the message up when you need it. Reminders, however, allow you to make notes to your future self. Get a promotional email with something you actually want to buy? Set a reminder for “Christmas gift for X”. The reminder will be included next to the email itself.

Google Now users will recognise Reminders as a feature of the platform. You can also use your phone, tablet, watch or probably your brain soon to set natural language reminders like “Remind me to pay my bills when I get home.” If you use those reminders, they now show up in your inbox as well. Since Inbox treats entries like a to-do, and your reminders to yourself are, presumably, things that also need to get done, they’re put in line together.

Putting together reminders, emails and the extra information cards Inbox adds can make it difficult to parse information. That’s where Bundles come in. Bundles group related emails together in your inbox. For example, promotional emails from Amazon, NewEgg, and Apple would all be grouped together in one, collapsible bundle. You can also mark an entire bundle “done” with one button.

Bundles combine labels, filters and Gmail’s smart tabs all in one. Here’s where things get a little wonky. Your old tabs, like Promos and Updates (as well as a few new ones), are Google-made bundles with their own special rules you can train or override. Your old labels do get imported, but they function much more like folders. Adding a message to one of your existing labels manually will remove it from the inbox entirely. All of these old labels are now in a category called “Unbundled” in the sidebar.

You can also create your own bundles from existing labels, or by making new ones. Click the label in the sidebar and, in the action bar at the top, click Settings. Here, you can create rules for this label. When you do this, it turns it into a bundle for all future emails. While in Gmail, filters and labels were separate things, here they are tied directly together.

One of the neatest features of Inbox is that it aims to provide you with the information you need without actually having to dive into an email, or search for information elsewhere. Emails with flight information will show the status of your flight. Emails with photo attachments will embed the photographs in your inbox, rather than requiring you to open the message directly.

This is all neat (though in my experience, information cards very rarely appear for typical emails). However it also means that if you’re not a fan of Google Now or data scanning, Inbox may not be for you. These smart features are built into the app and non-optional. There isn’t a button anywhere to request that Google not show you suggestions based on the content of your email. If that bothers you, skip Inbox.

For everything else, though, Inbox is a great new approach to email. The service understands that you’re not just reading your email, you’re doing things with it. It also understands that you get a lot of email and need to sort through things quickly. For a modern, productive world, it makes a heck of a lot more sense to mark an email as “done” than “read”.