Bending The Rules: When Are Loopholes Evil?

Evil comes in many forms — some less obvious than others. Today, we want to talk about a tricky kind of evil: when are loopholes, exploits and “gaming the system” OK?

What Is “Loophole Evil?” 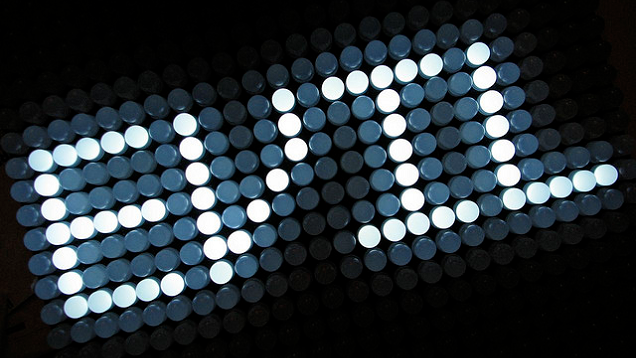 The rise of evil life hacks has led to a lot of straight-up unethical claims disguised as tricks: “Rob a bank to get more money for free!” Loophole evil, on the other hand, is far more of a grey area. Loopholes come in many forms: you could “gaming the system” to use the rules to your advantage, or “exploit the system” to take advantage of hole or weakness in the rules. Loopholes can come in varying degrees of evil, too — some would claim those exploits are worse than gaming the system, but it all depends on your perception whether any of them are truly evil or not.

Take 7-11’s Free Slurpee Day, for example. There are quite a few loopholes you could use to get more than your “share” of free Slurpee. You could game the system by flipping the Slurpee lid upside down the cup to create a bowl of bonus Slurpee. You’re still receiving just one free Slurpee, but you’ve found a creative way to make that one Slurpee contain so much more.

Alternatively, you could go a little further and visit every 7-11 in town to get free Slurpees until you puked blue. There’s no way for every 7-11 employee to know whether you’ve had your one free Slurpee for the day, so you exploit that loophole to consume an awful lot of Slurpee.

Are either of these evil? Are both of them evil? It will depend an awful lot on who you ask.

Why We Look For Loopholes 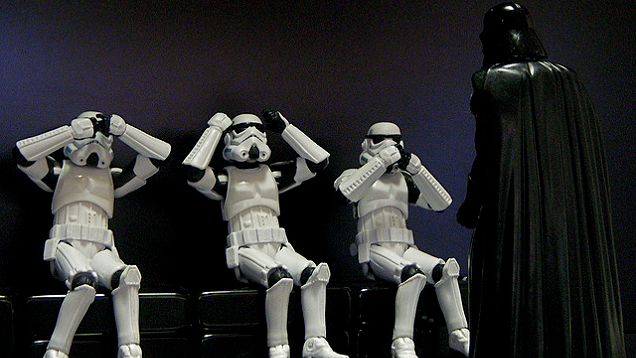 The internet makes it easy to find loopholes of all kinds, and most are hard to really define in terms of good or evil. This is “the grey side”: the area between the dark side and the light side, and it’s where we push the limits to see what we can come up with. But why do we try to game the system? Because we can, for one, but there’s more to it than that: We live on the grey side because we know deep down inside that rules don’t always equal right. Most loopholes can be justified one way or another, but it really comes down to your own personal ethics. Everything isn’t just black or white and the world is not divided into good people and bad people. We’re all just people and we exist in the grey space in between two ideals. We may not always know if what we’re doing is right, but there’s a place in this world to flex our evil muscles. Sometimes we don’t know where the line is until we go looking for it.

Where Do You Draw The Line? 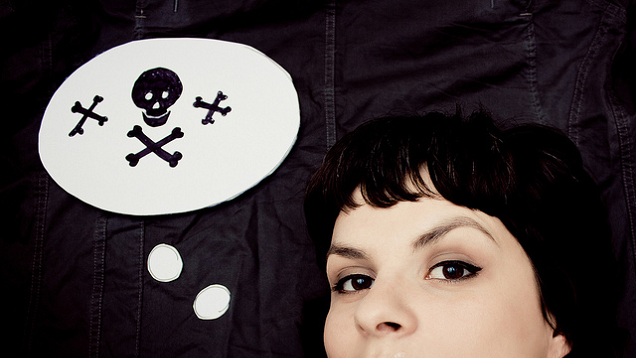 It’s really important to consider the consequences no matter how minuscule they may seem. The consequences of using a loophole may not affect you, but someone will be affected in some way. In that regard, perhaps the best way to look at loopholes is by exercising the enduring “golden rule.” Imagine how you would feel on the other side of your loophole use. In our world of anonymity it’s easy to think “it’s their problem, not mine,” but we are responsible for policing ourselves. When it comes to using loopholes, here are some guidelines you may want to consider:

Loopholes in any system, agreement or rule set can most definitely be used for good, but taking advantage of them in an evil way can lead to the dissolving of our moral fibre. So feel free to explore, bend, break and crack, but always think before you take action. You are responsible for the construction of your moral character, and just because you can get away with something it doesn’t make it right.