The Secret To Success Is Making More Friends 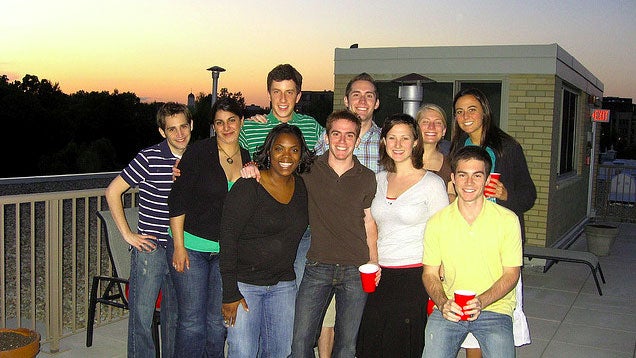 If there’s one single thing that’s most important for success — as an entrepreneur, freelancer, employee or just in general life — it might be this: Make more friends.

Your probability of success is proportional to the number of people that want you to succeed. Work to keep increasing that number.

The reason? There are two, O’Nolan notes: People work with those they know, like and trust. And friends care about your success.

By “make more friends”, he’s not saying this in a network-building, people-collecting disingenuous way. Actually make more friends that you like and want to see succeed. Everything is about relationships.

Check out the post below for examples, suggestions and disclaimers.