How To Overcome The Guilt Of Financial Mistakes 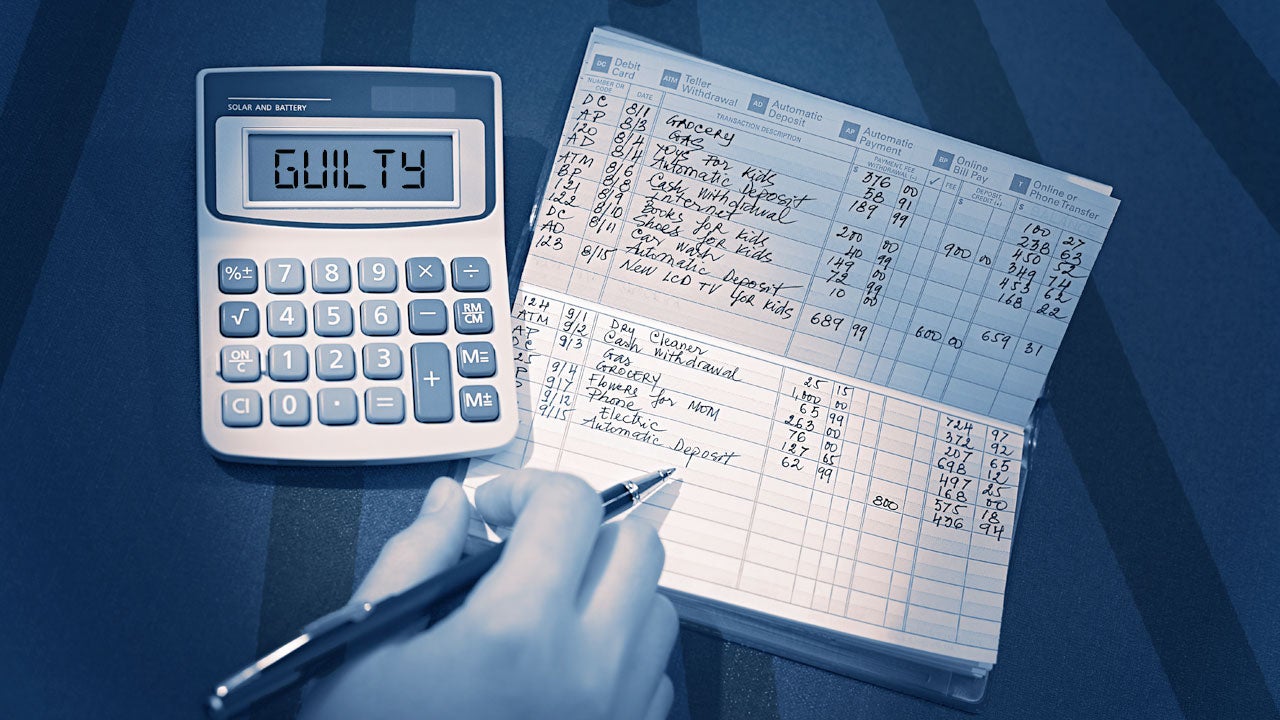 We've all made financial mistakes — just bouncing a cheque or payment can make you feel incredibly guilty and embarrassed. But as long as you're honest and forthcoming, you can overcome mistakes and figure out how to move forward.

I'm no stranger to financial slip-ups. When I was in college I had my wrist slapped by the bank for overdrafts... 17 times.

17 times — a bit excessive? Well, yes. But it wasn't a typical situation. Here's what happened:

I had a fairly low account to begin with but then an unexpected automatic fee took out close to the remainder of my funds overnight. The result? My total account balance fell to $3.12. What came next was an unfortunate series of 99 cent iTunes purchases, 14 of which garnered a 35 dollar overdraft fee. Let's do the maths real quick to see just how much I racked up.

This, for a sophomore in college, was pretty much akin to having my entire life savings ripped from me in exchange for a set of Justin Timberlake songs. I may have had a soundtrack to console me as I wept but it didn't help much with the intense guilt I experienced.

My gut reaction was to freak out. So I did a little bit. A lot, actually. Nobody wants to realise that they have made a mistake, much less one that seemed so preventable. But here's what happened next: I jumped into action! That's the part of the scenario that I prefer to remember and in all honesty, the most important part of the story — the action part. Because it was the actions I took next that allowed me to improve the situation (more on this in a moment).

There's a lot of emotion involved with finances. There's also an expectation to do everything correctly and to avoid making costly mistakes. But nobody's perfect! It's guaranteed that you'll run into more than one financial challenge that will leave you feeling less than comfortable with your decisions (or lack of decisions). But if guilt over the result is preventing you from taking the actions necessary to move forward it's time to jump-start the solution!

If you're feeling stunted by feelings of guilt or regret in regards to a financial choice, here's how to work through your emotions and move on and forward:

Own Up To The Results Of Your Decisions 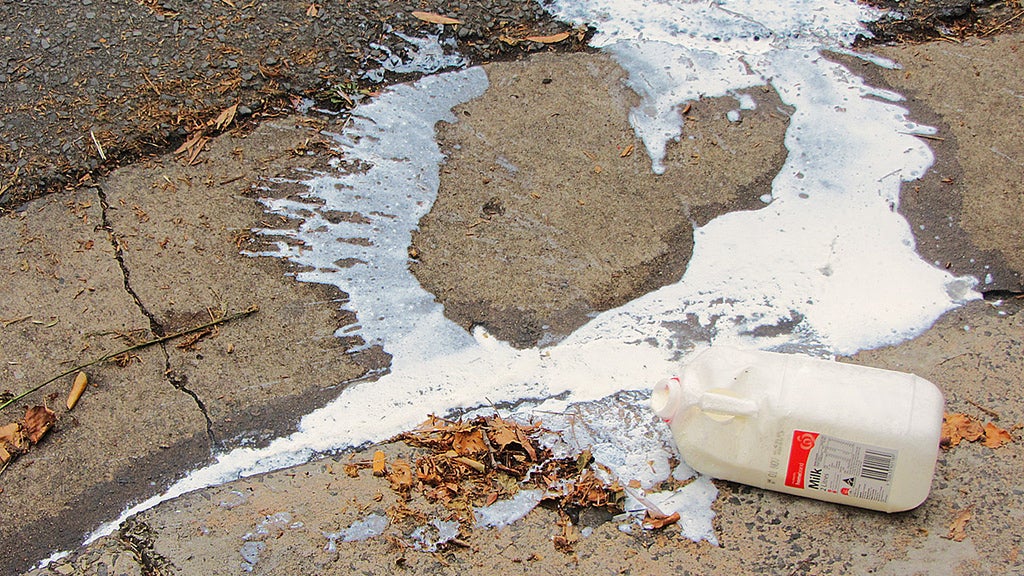 As the wise Calvin from Calvin and Hobbes once said "There's no problem so awful, that you can't add some guilt to it and make it even worse." Guilt is a heavy emotion and carrying it around can easily weigh down other areas of your life. The best way to offload that extra weight is to first acknowledge that it exists. That could be as simple as admitting to yourself that you've made a financial mistake or having the first look at the numbers involved. Keep in mind that this can be the most painful part of the process so it's not the time to be too hard on yourself. Focus on gaining control over the problem not on making harsh judgements or punishing yourself for a transgression. When you admit that there's a problem to be solved you're allowing yourself to set the parameters for the eventual solution. And the sooner you face your feelings of guilt and begin shedding them from the issue, the lighter the load becomes.

It's important to acknowledge the emotions at hand — avoiding guilt will only amplify the issue later.

Focus On How To Proceed Instead Of Justifying What's Already Happened 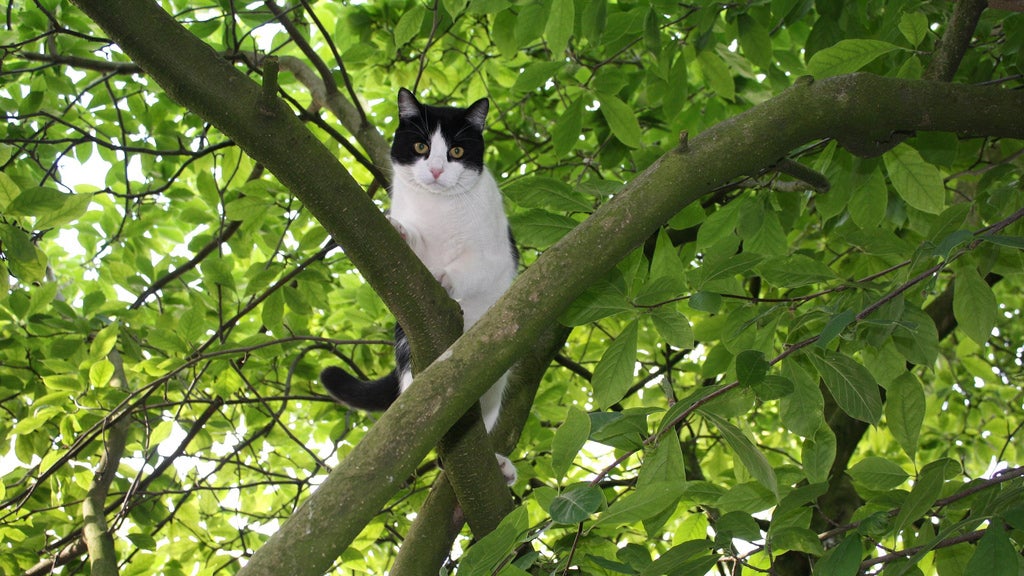 Guilt, while extremely uncomfortable, is also just a neon sign above the actual problem. Instead of trying to justify our actions, it's more helpful to use our guilt as a way to define the problems that we have to overcome. From there, we have a base that can guide us towards a solution. Lean towards the guilt as a way to figure out exactly what issue it is that you'd like to correct or solve. If you spend your time trying to defer responsibility by "explaining" your actions you're using energy that could be used to move forward!

Resisting your feelings will make them worse. Push towards the uncomfortable feelings to reveal where you should focus on regrouping and brainstorming solutions.

Give Yourself The Full Authority To Take Charge

Sometimes we're so overwhelmed by the task at hand that we psych ourselves out. The result is that we miss the opportunity to take actions that will better our circumstances. Give yourself authority to make decisions by asking questions like:

Importantly, recognise that you're the one with the power to answer those questions and/or gather the information needed to answer them. It might sound funny, but give yourself permission to succeed! Take ownership of your success by acknowledging you're responsible for your future actions. You're the one in charge of your brain — take advantage of that power.

Use Mistakes As A Jumping-Off Point For Positive Growth 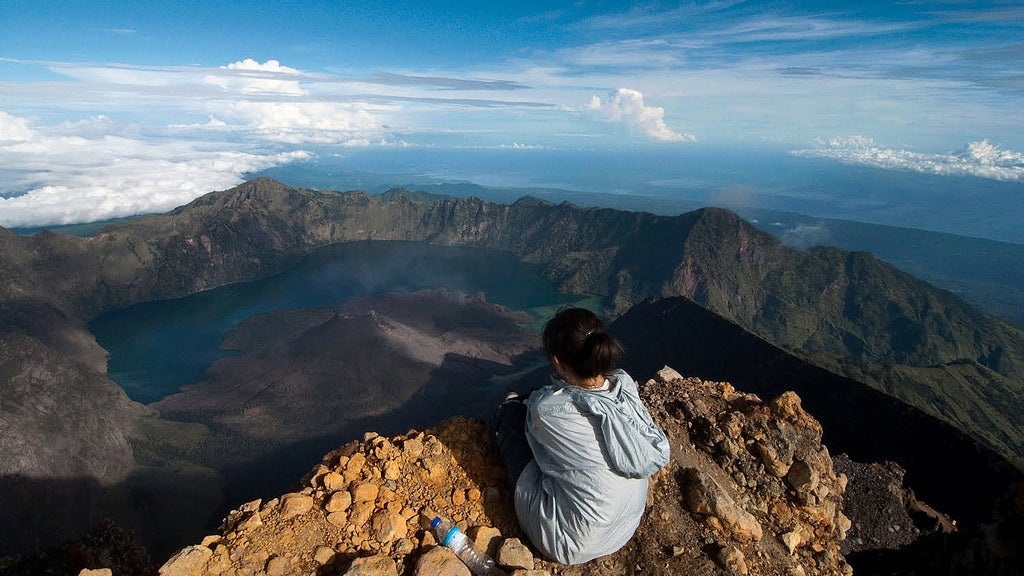 Don't believe for a second that anyone is immune to making financial mistakes in their life. We're all human. We all make mistakes. But as mentioned before, it's how we move forward that will define our situation. So treat any flubs as an opportunity to grow, to learn, and to strengthen your foundation! That means doing everything you can to confront the challenge rather than avoiding it.

Once you rock the financial challenge (and you will), congratulate yourself and use any lessons learned for future challenges! Highlighting your successes rather than focusing on any failures will help inspire you in your future goals and endeavours. And if all else fails, remember that I once paid $100 dollars for 12 NSYNC songs. As I said before, nobody's immune to financial mistakes. You might have noticed that $100 is $390 less than the initial sum I mentioned, as I was able to negotiate the fees down (though not to zero) and the lesson was definitely learned. Just proof that taking action has an impact!

My experience might have dealt with a small amount of money that I was able to recover from, but larger financial missteps can bring even more guilt. Don't let it hang over you, and simply figure out how to move forward instead of dwelling on your errors.

Claire is a writer at ReadyForZero. She's a Bay Area native with an affinity for travel and food who enjoys writing about personal finance and many other topics.

Everything You Need To Know About The New Firefox VPN

Brendan Hesse 20 Feb 2020 9:30 AM
Mozilla launched the beta for its long-planned VPN, Firefox Private Network, adding yet another VPN service for both mobile and desktop users. There’s currently a waitlist for beta access, so we haven’t had the chance to test the new service, but there are some notable features that help Firefox Private Browsing stand out in the already overcrowded VPN market.