Get More From Difficult People By Shaping Your Requests As Questions 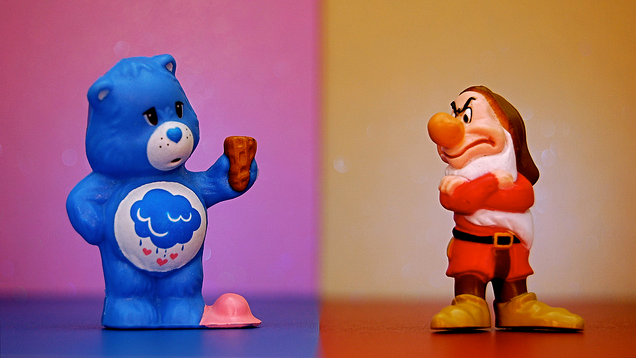 Whether you're at work or at home, it can be hard to get information or help from someone who just likes to be difficult. Asking them a question that gets them involved — instead of just being demanding — can help.

When someone is being difficult when you request something from them, it's likely that disagreeing with you is an instinctive, defensive reaction. When you say something like "Let's do X", all you're opening up for them is two options: "I agree, let's do X" or "I think Y would be better." Kate Matsudaira at weblog Dumb Little Man suggests presenting your request in question form instead:

By rephrasing your statement into question "Given the priorities, do you think we should start with Project B instead of Project A?" allows the person to add value with their reply. By inviting them to the conversation, you give them a chance to contribute. If you ask them for their opinion, you are giving them credibility, which actually reduces their need to disagree and resist. You are showing that you value their input by asking for it. By asking questions you can also pique their curiosity, and people who are more curious and interested in what you have to say are a lot less likely to meet you with resistance and disagreement. They're more likely to want to go along for this amazing ride where they can be a leader, rather than shoot down something they're worried might be happening without them.

You're still asking them to get something done, but you're approaching it in a way that removes confrontation and supplements constructive dialogue.