Feeling Powerful Could Make You A Better Saver 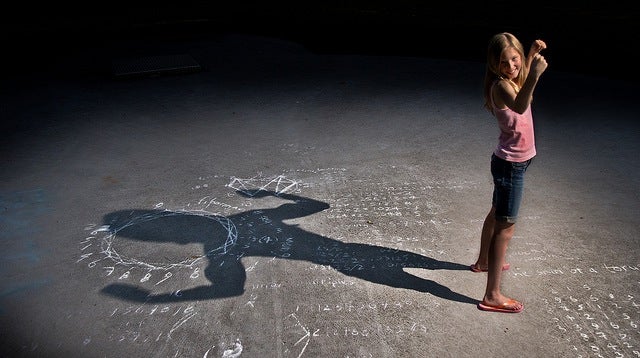 There are so many subtle attitudes that can influence our money habits. A study from Stanford found that feelings of power can make us better savers.

The authors showed that feeling powerful — defined as having control over valuable resources — is a pleasant state that individuals are motivated to maintain. And since money is the most coveted resource we have, they argue that individuals who feel powerful save money to secure their feelings of power.

In one study, researchers gave subjects $10 to report to a research lab. When the subjects were brought in a room to report, they were either given a tall chair or a low ottoman. After the interview, the subjects were to save a portion of their $10. Those who sat in the tall chair saved an average of $6.94; the low-sitters saved $4.49.

Another study simply asked participants to imagine they were either the leader or member of a small group. Leaders saved between 34-42 per cent. Members only saved 13-18 per cent.

You can read more about each study in detail at the link below. But overall, the results led the authors to suggest that people save more money when they want to maintain feelings of power. Money makes us feel powerful, so we hold onto it to feel more in control.

Of course, these studies don't always ring true, and you might scratch your head at the methodology. But control is a big part of getting your finances in order. When you start to feel in control of your money, that momentum is motivating. This is why the debt snowball method works so well.

It's not easy to manifest a power trip. And if you're barely making ends meet, it's really difficult to feel powerful. But when budgeting or deciding how much to put toward a financial goal, it might help to at least consider the role of control and power.

Researchers: How Do You Encourage Saving? [Stanford Business via LearnVest]