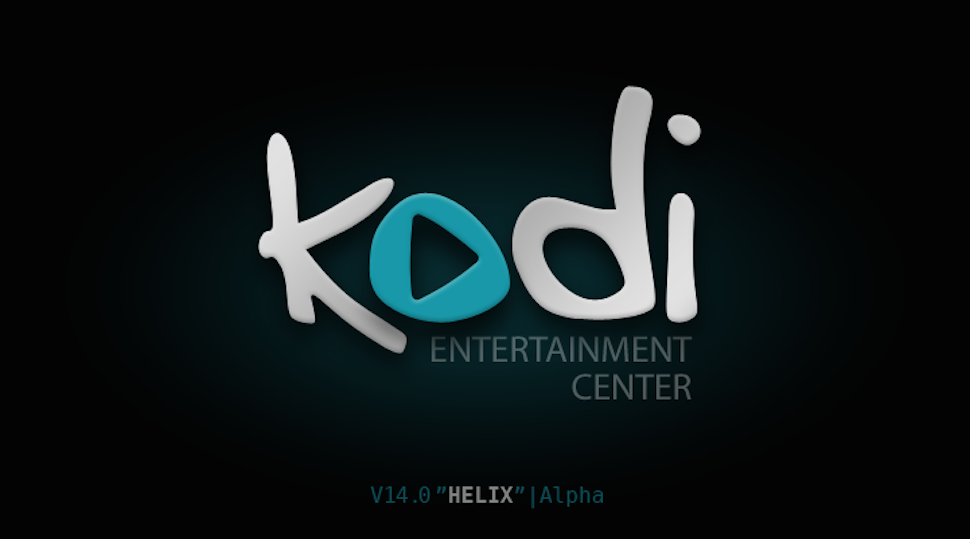 Starting with version 14, the product we all know and love as "XBMC" will become "Kodi". The developers say the new branding more appropriately fits the media centre's promise as opposed to its long-established roots.

The team explains that part of the name change was because "Xbox Media Center" is long outdated considering what the software can do today. They wanted to shed "media centre" for "entertainment centre", since some of the best features aren't just for local media — you can play games, stream from the web, connect to your mobile devices and more. They also mentioned that the name had some legal issues — because "Xbox" was in the name, they had no real legal control over "XBMC", which led to a number of copycats and confusing products not affiliated with their work but using their name.

For the end user, the changes are really in name and branding only. The software will stay the same, the code licensing is still GPL 2.0, and they're not even changing the numbering scheme (the new version will still be v.14). It's just a new name and a new look for a product we all know and love.

XBMC Is Getting a New Name - Introducing Kodi 14