Why The Latest EFA Claims About Piracy In Australia Are Nonsense 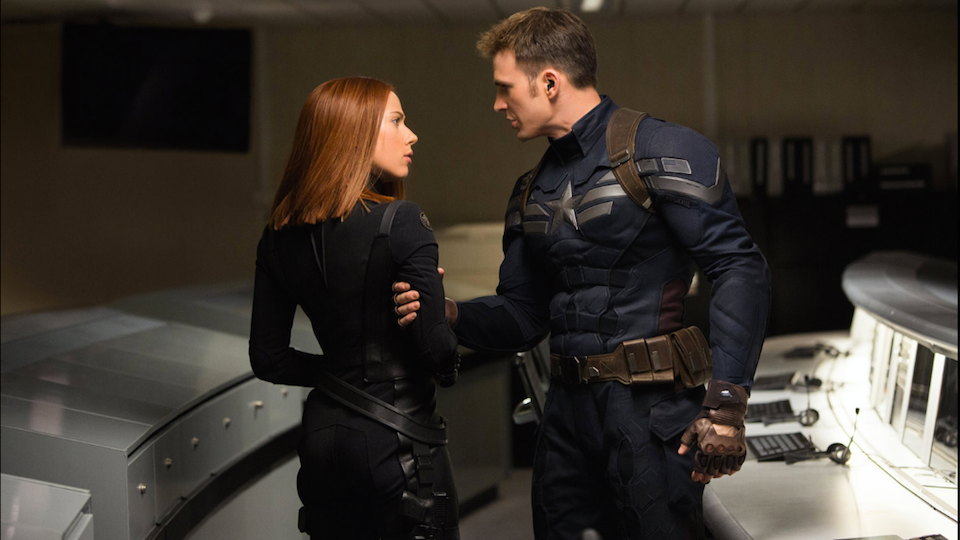 The topic of movie piracy often lends itself to dubious claims and dubious statistics. Advocacy group Electronic Frontiers Australia has launched a site which tries to track whether movies that Australians download illegally are legally available. Unfortunately, the interpretation of the data is questionable at best and ludicrous at worst.

The Can I Watch It site poses the question “With a desire to keep up with the rest of the world and a willingness to pay for it, are there legal digital alternatives to movie piracy in Australia?” To work that out, it takes the 10 most pirated movies in Australia each week, and then examines whether or not they are available on iTunes, Google Play, Netflix, Quickflix, Big Pond Movies, Crackle, Presto and EzFlixTV. (Netflix isn’t technically available in Australia, but many people are happy to use a VPN to access it.)

To identify the most-pirated titles, the site uses data from TorrentFreak. As we’ve pointed out on more than one occasion, statistics about how much a given country pirates are often erroneous and may well underestimate the problem. With that said, there’s no obvious better alternative source to use. And in a sense it doesn’t matter, because there’s a much bigger problem.

The press release announcing the site proclaims “As the caniwatchit.com.au site shows, this week 70% of the 10 most pirated films are not legally available in Australia.” This is complete bollocks, frankly. These are the 10 movies and their availability status:

As Peter Wells at Reckoner points out in an excellent detailed analysis, there are several issues with this week’s list:

What do these figures prove, if anything? Certainly not that we’re pirating movies because we don’t have decent legal access to them, or that we’re treated poorly compared to the US or Europe. Instead, they demonstrate something more basic: plenty of people pirate because it provides them with free entertainment and they can get away with it.

Assuming this project continues, there will doubtless be weeks in which the release gaps are longer. For instance, when the next school holidays roll around, there will be films which have been held back to maximise their school-age audience and which might be available stateside digitally already. That sucks if you’re someone who wants to see, say, The LEGO Movie at the same time as the rest of the world. On the other hand, if you’re a parent, it can be very useful to have those entertainment options available.

I’m not saying there isn’t a broader argument to be had about availability windows and the pricing of content in Australia. However, these figures don’t do anything to advance it. Instead, they suggest that we download because we’re greedy. I don’t think that’s the message people fighting for more equitable access to content should be conveying.