Set Reminders After You're Supposed To Start To Beat Procrastination 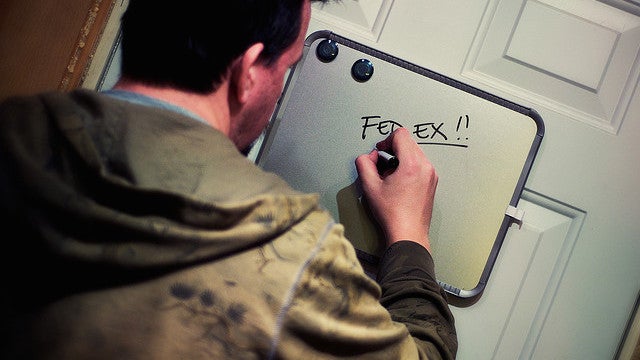 We all procrastinate in some way or another. Sometimes, even a detailed daily schedule isn't enough to keep that from happening. The Atlantic suggests that instead of setting reminders that tell you to do something in the future, you set them as late as possible.

To hack your way to productivity, you could schedule one-shot reminders as late as possible — even slightly after you were supposed to start the project. Not only will the last-second reminder and looming deadline break the doom loop and shock you into action, but also it won't give you time to put off — and, potentially, forget about — the task.

Obviously this doesn't work for everyone for every task, but if you're the type to always put things off, this might be a good way to break that habit.

The Procrastination Doom Loop — and How to Break It [The Atlantic]