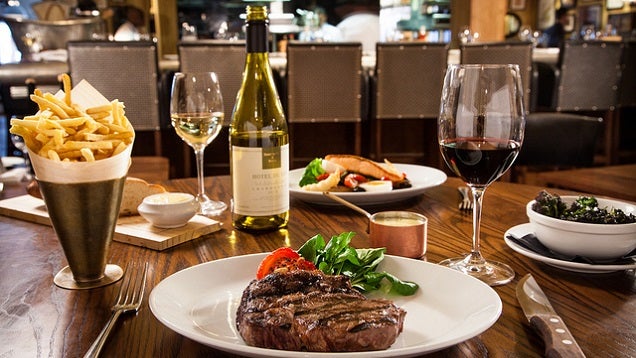 If you're out for dinner at a fancy restaurant and you want to save money where you can, ask for the restaurant's bin end list. The bottles on that list will be a lot cheaper because the restaurant is trying to unload its inventory.

Jane Bianchi at LearnVest suggests asking the sommelier for special wine lists, like the restaurant's bin end list or "pocket list". Bin end wine is wine with a messed-up bottle or vintages that are about to be rotated or stop being made. If a wine is on the restaurant's bin end list, it usually means it only has a couple of bottles left and wants to clear out the inventory.

Wines usually make it to the bin end list when they aren't selling, and you could save some cash keeping an eye out for them when you're shopping too. Not every restaurant will keep a bin end list you can view, of course, but it doesn't hurt to ask at any place with an extensive wine list or a sommelier on staff.