Focus On Your Interviewer’s Opinion To Avoid Dumb Questions 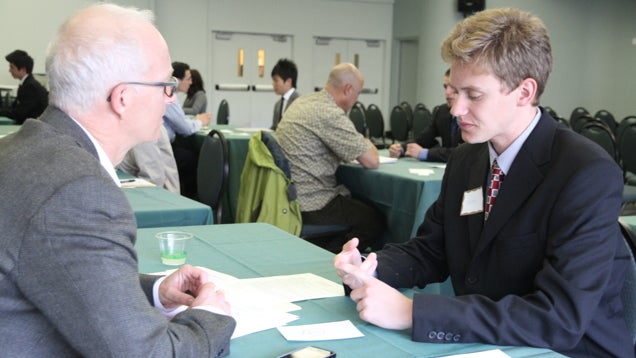 At the end of a job interview, most potential employers ask if you have any questions. If this makes you nervous, ask the interviewer their opinion, rather then asking a direct question.

Over at The Muse, they suggest a subtle change to your questions so you won’t seem ignorant:

Frame your question as if you’re asking for the opinion or experience of the interviewer.

For example, instead of asking “What’s the company culture here?” try “What’s your favourite and least favourite thing about office life?”

I’d suggest only asking a few questions in this format — just the “burning” questions. Eventually your interviewer will catch on or just get annoyed.