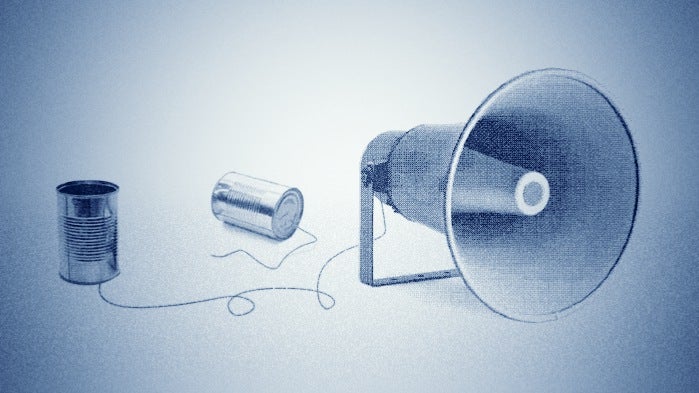 We all have room to polish our communication skills — some people want to be more assertive, others need help with conflict management, and still others find it hard to speak their minds in a group setting. Here are a few tips that can help you get your ideas across.

When it comes to job coaching, almost every conversation I have with a client involves the topic of communication. The motives can vary widely, and as I reflect on all the conversations I have, I realise that most of the time, we're not talking about complex ideas. It's really the basics about workplace communication that seem to trip most people up.

So, since we could all use a good reminder, here are the top five things I help my clients with when it comes to communication. Identify the ones that you need to work on, and start moving them into your conversation skill set today.

Stop Saying "But" and Start Saying "And"

Do you ever catch yourself saying things like, "I love that idea, but we need to do it differently?"

As soon as you say the word "but," the other person immediately forgets the part about you loving the idea. Because you completely invalidated it with the "but" and everything that came after it.

Instead, use "and:" "I love that idea, and I think a slightly different approach would be most effective." Hear the difference?

In her book Bossypants, Tina Fey breaks down the rules of improv. One of those rules is to always say "yes, and…" This shows respect for what your partner has to say (even if you don't agree), helps you keep an open mind about the act, and invites you to contribute to the conversation by building on the other person's idea or adding your own ideas. Same goes for communicating at work.

Stick With the Facts

Often, I'll hear someone make a statement that most likely isn't rooted in fact — like, "She's out to get me," " My boss hates me," or "I know she's sorry she hired me."

I always respond with a few questions: "Is that a fact? Did she tell you that, or are you drawing a conclusion based on observations?"

Communicating effectively is difficult enough; don't add to it by making up stories that aren't based in reality. Good communicators stay rooted in facts.

Remember that the facts of any issue could be quite different from your perception of it. Maybe the way you see a situation has to do with your unique work style, or simply that your boss is totally stressed out and taking it out on you. No matter what, unless you have the facts, it's best to refrain from colour commentary and focus on getting to the root of the issue.

When people cite communication issues in the workplace, it's often less about communication and more about defending their position.

For example, let's say that two co-workers, Megan and Jason, are discussing a project. Megan says, "This project is overwhelming the team; we need more help." Jason says, "We'll be able to handle it. Everyone will just have to put in some extra hours."

Instead of having a meaningful dialogue about what defines each of their observations, Megan gets frustrated because Jason "isn't hearing her." And Jason thinks Megan sounds like a broken record, going on about how overwhelmed she is.

Great communicators, on the other hand, ask questions and strive to understand all sides of the issue — instead of constantly repeating their side of the story.

For example, Jason might say, "What parts of the project are overwhelming to you?" or, "Tell me more about what you're seeing as the bottlenecks."

And Megan might say, "It sounds like we have completely different views on the project. I'm wondering if additional hours will really solve the problems I see," or "Should we review the scope of the project and make sure the additional hours are realistic for the resources we have?"

Do you see how simply exploring others' ideas can help you rise above your frustration and get you to higher ground?

Use Silence as Strategically as You Use Words

Many conversations become unproductive because the participants are too busy worrying about what to say next to really listen to each other. To remedy this, strive to take advantage of moments of silence.

While you may think that silence is negative or uncomfortable, it serves conversation by allowing listeners time to process what's been said and giving speakers time to organise their thoughts before responding — without feeling rushed.

So, the next time you're in a dialogue and it deserves your full attention, find an opportunity to practice silence. Spend a few extra moments absorbing what's been said and intentionally thinking through your response before you speak. Learn to value and leverage those moments of silence instead of fearing them — as a way to build a better dialogue.

Actively Engage the Other Point of View

When a U.S. college student recently returned from an internship with a major hotel chain in the U.K., I asked him what the most challenging part was.

He responded that he was surprised by the tremendous diversity in the workplace in the U.K. Every person seemed to have come from a different country and spoke with a different dialect.

The biggest challenge, he said, was communicating with his co-workers in a way in which they could truly understand him. To do that, he had to get a sense of where they came from, how well they spoke English, and their assigned job. And typically, that was different for each and every person.

What a great example of high performance communication!

For people to really hear you — and you to hear them — you need to understand that everyone carries filters, beliefs, assumptions, experiences, and cultural influences that shape their point of view. The most difficult part? You can't physically see any of these things.

In short, just because you say something, it doesn't mean that others hear you. Great communicators take time to understand where others are coming from, whether it's influenced by cultural, professional, or personal factors. Once you understand those differences, you can communicate in a way that enhances your ability to be heard.

Great communicators may be born — but (er, and) they're also made. Try using at least one of these strategies this week, and see how you can up your communication effectiveness. Your colleagues will notice, and you'll find new confidence and level of satisfaction in your work.

Lea McLeod coaches people in their jobs when the going gets tough. Bad bosses. Challenging co-workers. Self-sabotage that keeps you working too long. She's the founder of the Job Success Lab and author of the The Resume Coloring Book. Get started with her free 21 Days to Peace at Work e-series. 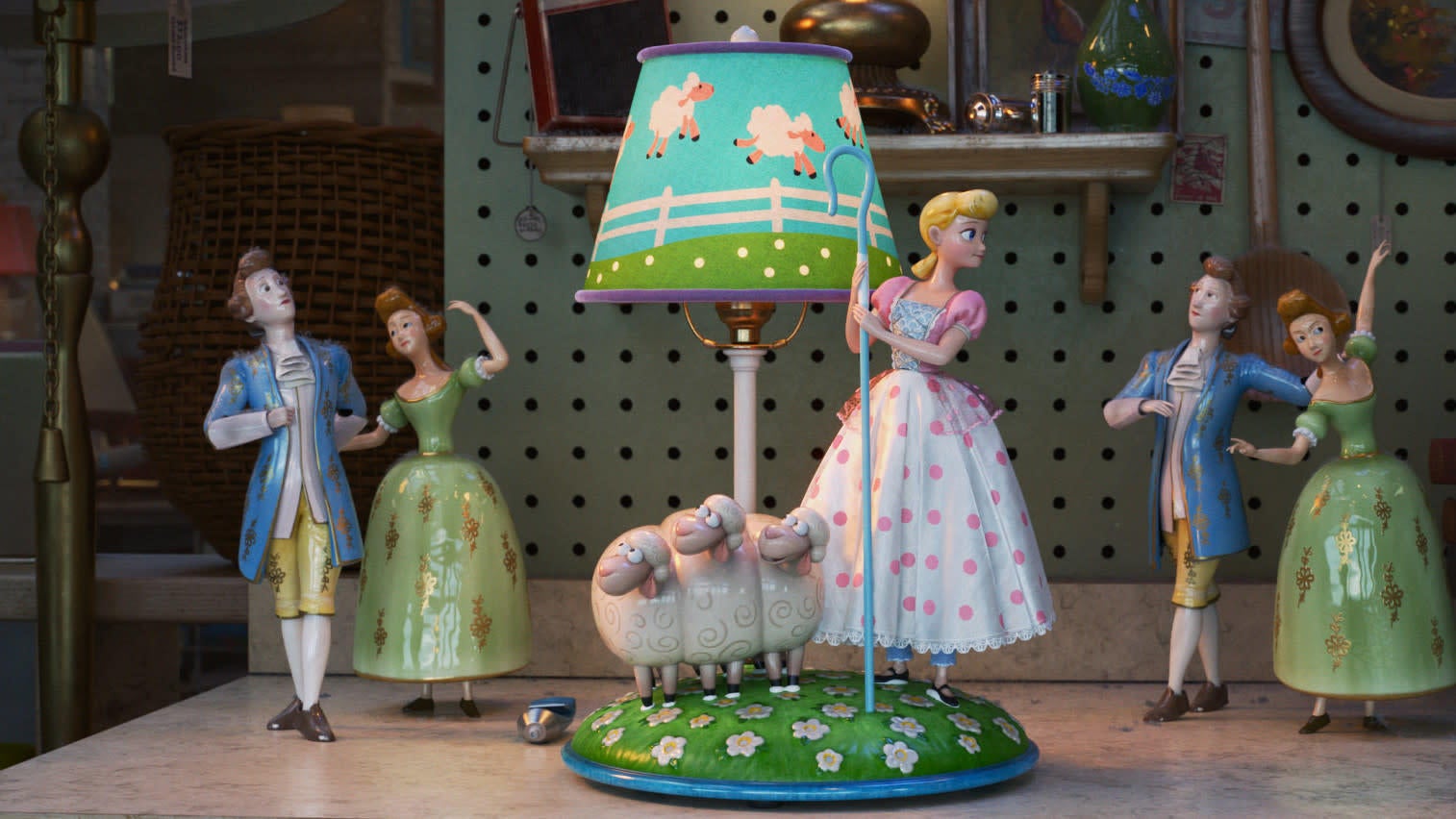