Briefly: Where The Robot Jobs Are, Ultimate Camera Buying Guide 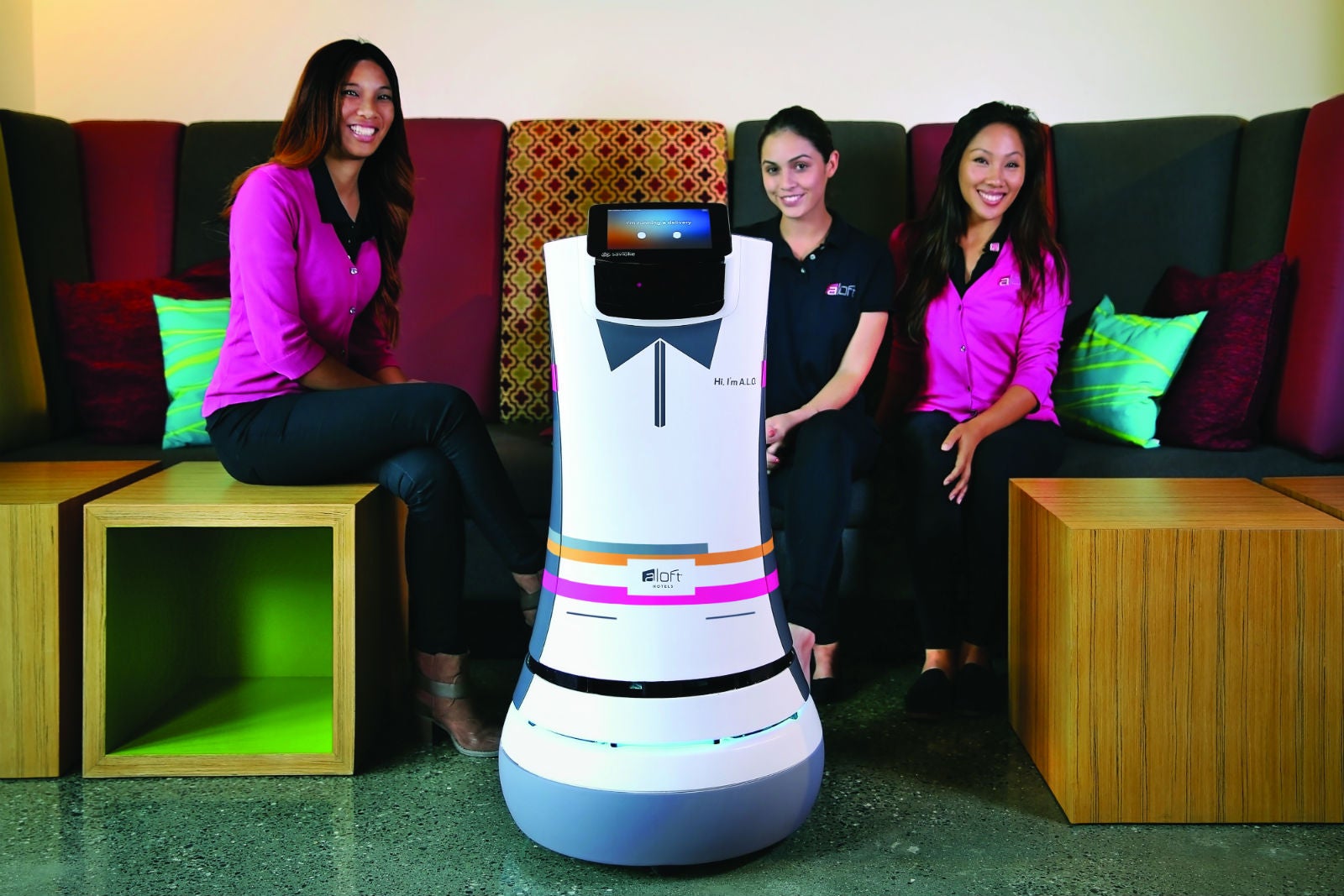 Brief news items of note for Lifehacker readers, including which jobs the robots will take first and everything you need to know about buying a new camera.