Is Android Wear Enough To Get You Interested In Wearables? 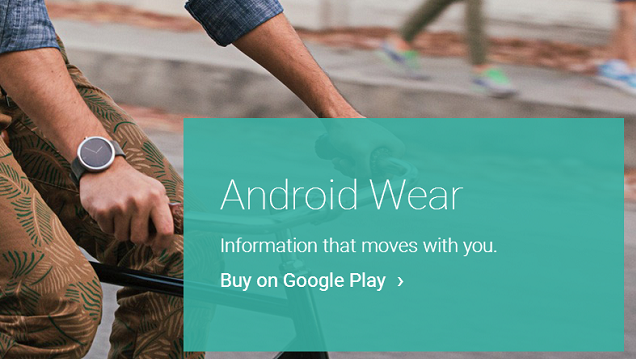 Recently, Google announced the first commercially available Android Wear devices. So far, wearables haven't been too useful, but is Android Wear enticing to you?

At Lifehacker, we're all about productivity and making your life better. So far, smart watches in general haven't seemed too good at either of those things. With Google getting on board, deeper integration into Android, and a host of new apps coming out, it might be time to take another look.

Google has added a new Android Wear section to the Play Store for developers who have added support for the platform. The list of early entrants is impressive, if sparse. Runkeeper, IFTTT, Duolingo, and other big-name apps are already on board. It will still be a while before everyone supports it, but the early momentum is strong.

But the downside, as it's always been, is that you need to buy a whole new gadget to use it. This isn't entirely unheard of. Tablets can cost more than that, do many of the same things that phones do, and they still sell. But what about you? Does the idea of an Android Wear smart watch appeal to you? Is it still useless? Have you already ordered one of the ones on the market already? How do you like it?