Identify The Cost Of Being Wrong Before Indulging Your Pessimism 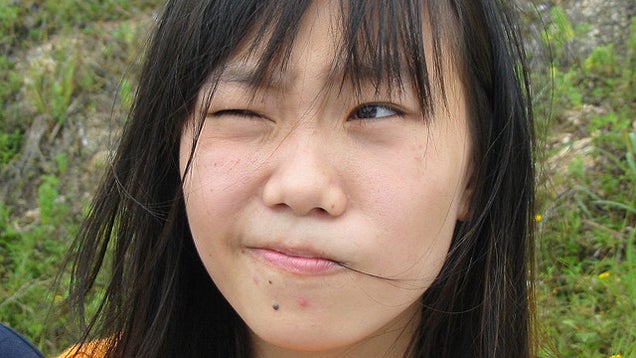 We all have a degree of pessimistic tendencies (some more than others). While it's sometimes useful to expect bad things to happen, ask yourself one question to avoid going overboard: What's the cost of being wrong?

Neither pessimism nor optimism are inherently good or suited for all situations. How can you distinguish between when it's appropriate to assume the worst, and when it's OK to have a little hope? Author Martin E. Seligman suggests asking "What's the worst that could happen?" as a filter for your pessimism:

Of course, the cost of failure is not only subjective, but can even be influenced by optimism — in the affair example, one might convince themselves that cheating would make them happier, even if it would actually cause more problems. However, the mere act of asking the question can help identify when it matters and when you can just let it go.

How To Be Optimistic: 4 Steps Backed By Research [Barking Up the Wrong Tree]