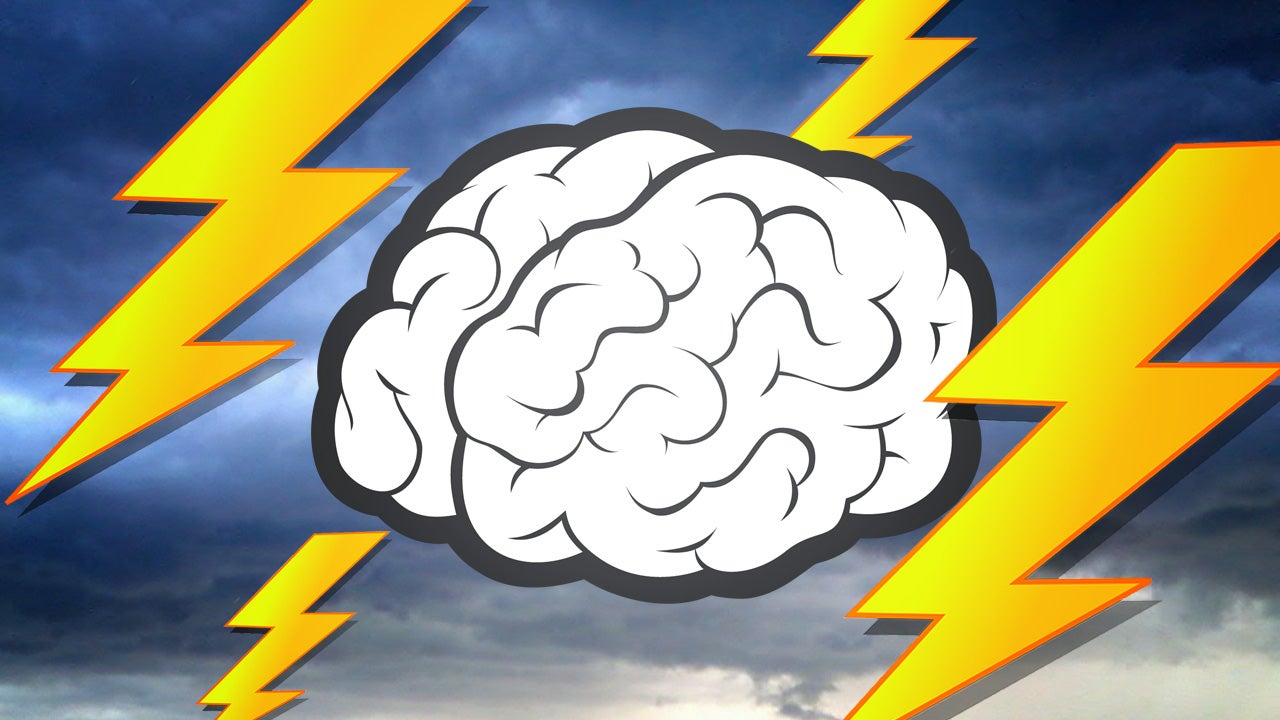 When we brainstorm, we try to come up with a deluge of new ideas until we achieve a eureka moment, but that might not be the best way to approach it. Instead, it's better to focus on small creative steps and use analogies to help connect ideas.

Where do great ideas come from, and how can you generate more of them? You've tried all the recommendations, from waking up early to writing by hand.

Maybe your company has even hired a consultant to help employees generate new ideas, all in pursuit of that elusive eureka moment, the light bulb, the bolt of inspiration that leads to the next big thing. But research shows that our hunt for a eureka moment may be in vain.

Small Steps Rather than Leaps 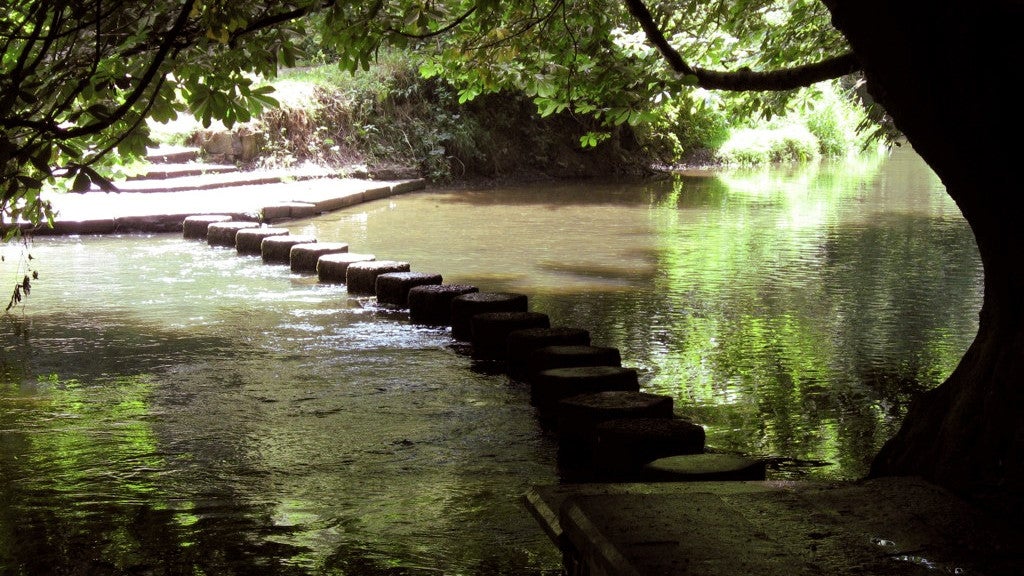 The most recent example comes from Joel Chan and Christian Schunn of the University of Pittsburgh, who sought to understand how "thought A led to thought B that led to breakthrough C."

They analysed transcripts from the brainstorming sessions of a professional design team tasked with designing a hand-held printer for kids. The transcripts showed that new ideas don't come out of thin air due to massive cognitive leaps.

Instead, creativity is a series of small steps. "Idea A spurs a new but closely related thought, which prompts another incremental step, and the chain of little mental advances sometimes eventually ends with an innovative idea in a group setting," they say. They also found that analogies helped lead from one idea to the next.

An analogy, as Chan explains it, is "when we look at two things in our memory or in the world and we say they're similar based on some underlying structure they share." He gives the stock example of the similarities between the solar system and an atom. "Even though the two things look very different on the surface, we can see them as similar because of some underlying structure they share."

Analogies come naturally to us. Our brain makes analogous comparisons unconsciously all the time as a way of making sense of the world around us.

"In order to survive, humans rely upon comparing what's happening to them now with what happened to them in the past," write Douglas Hofstadter and Emmanuel Sander in their book Surfaces and Essences: Analogy as the Fuel and Fire of Thinking.

Says Shunn: "Your head is filled with solutions you've seen, and analogies are a way of looking through that past history of solutions to say, 'Well, maybe one of those could work here.'"

This was indeed true for the designers. In their brainstorming sessions, new analogies surfaced every five minutes. Here's one example the team used, presumably while trying to figure out how the printer might open and close: 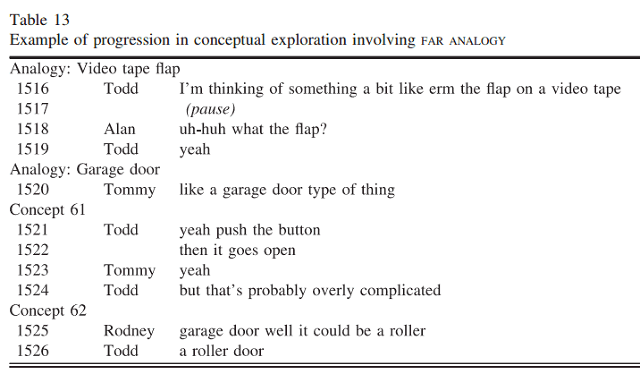 You can actually see the idea evolving here with the help of analogies: video tape flap > garage door > roller door. This happened throughout the brainstorming sessions; ideas shifted and changed and morphed. Brainstorming didn't lead directly to a breakthrough innovation, but using the brain's inherent need to draw similarities helped move the ideas along.

As author Scott Berkun writes in The Myths of Innovation, "every amazing creative thing you've ever seen, or idea you've ever heard can be broken down into smaller ideas that existed before."

Analogies can also help us get out of a mental rut. Shunn says our brains sometimes become fixated on an idea. For example, let's say your boss gives you an assignment and, to help get the ball rolling, she also throws out some of her own ideas or potential solutions. These can get stuck in your brain and prevent you from coming up with any new concepts.

"We have done studies that show individuals get fixated and can get de-fixated by thinking about analogies, thinking about the problem in terms of what other solutions and problems are out there that have those same functional pieces," Shunn says. "Those methods have worked both for novices and for experts."

According to Shunn and Chan, this incremental process could be better for innovation than simply asking someone to come up with great ideas, or waiting for a eureka moment. "If you start a meeting and you say, 'OK, we're gonna come up with really good ideas,' that can be a really bad way to start," says Chan. "Innovation can be hampered if everyone tries to fit the mould of the 'eureka breakthrough' and thereby miss out on really good ideas that can be achieved through less 'romantic' means." 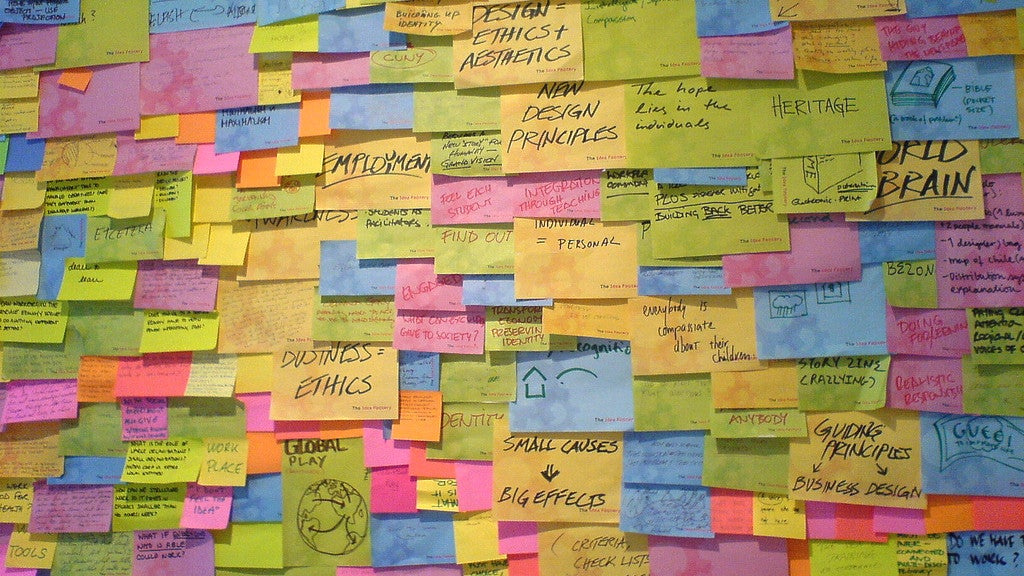 There's no perfect method to arriving at a perfect idea, of course, but keep these tips in mind when brainstorming:

You might not shout "eureka!" in the meeting room, but a few good thoughts and analogies can help your ideas can snowball in the right direction.

The Science of Brainstorming [Fast Company]

Jessica Hullinger is a freelance journalist who covers innovation, tech and science. Before deciding to go freelance full-time, Jessica served as Assistant News Editor for Fast Company, where she handled news items and social media outreach. Jessica has a soft spot for her home state of Indiana, an undying love for public radio and an inexplicable obsession with archaeology.