Don't Fret About Feeling Inferior, It Can Help You Learn Quicker 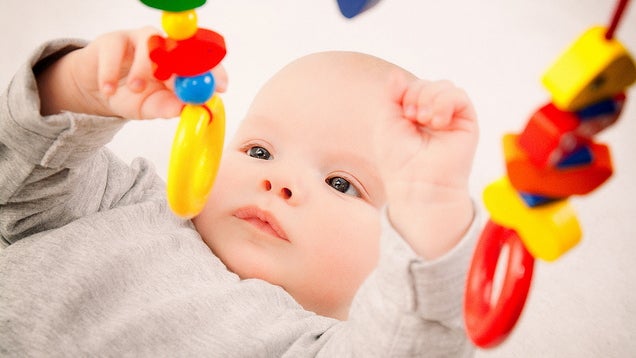 When learning a new skill, especially later in life, we expect it to come quickly. After all, we're adults, right? Approaching learning with humility may be a better approach.

Business Insider shares tips from a new book called "Mastery" by Robert Greene. Greene says that it helps to approach learning from a fresh perspective like that of a child, instead of the expectations of an adult:

Daniel Everett, a gifted linguist, was failing to learn the language of the Paraha tribe in the Amazon, which stumped researchers for years. He failed because he approached it as a linguist and Christian missionary, from a position of superiority.

He didn't master the language until he learned it like one of the Paraha's children, dependent on the tribe, and subject to the same restraints, inferiority, and need for support that they were.

Entering a new place or path you need to learn as much as possible as quickly as possible. Lingering prejudices and feelings of superiority hamper that.

If you get stuck and assume you should be learning at a quicker pace, reverse your assumption and release your prejudice. Check out the link for other tips for learning new skills.

27 Tips for Mastering Anything [Business Insider]