Do You Procrastinate About Going To Sleep? 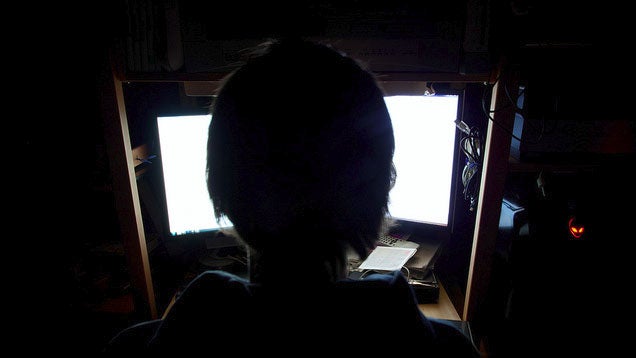 As if we don't procrastinate enough when it comes to work and chores, a recent study has uncovered yet another way we procrastinate: "sleep procrastination". Do you tend to stay up later than you should just because you're delaying bedtime?

In the study, published in psychology journal Frontiers, researchers surveyed 177 people on their lifestyle habits, sleep and overall procrastination. Unsurprisingly, those who agreed with statements like "I easily get distracted by things when I actually would like to go to bed" and "I go to bed later than I had intended" tended to experience insufficient sleep and its related problems, including tiredness during the day.

In other words, some of us can't blame our poor sleep on insomnia or other sleep problems but on our tendency to procrastinate and, the researchers theorise, poor self-control (which can be depleted by the end of the day). That and wanting to watch just "one more" show on TV or play "one more" video game level.

Does this sound familiar to you?