Are Cheap Android Phones Worth It? 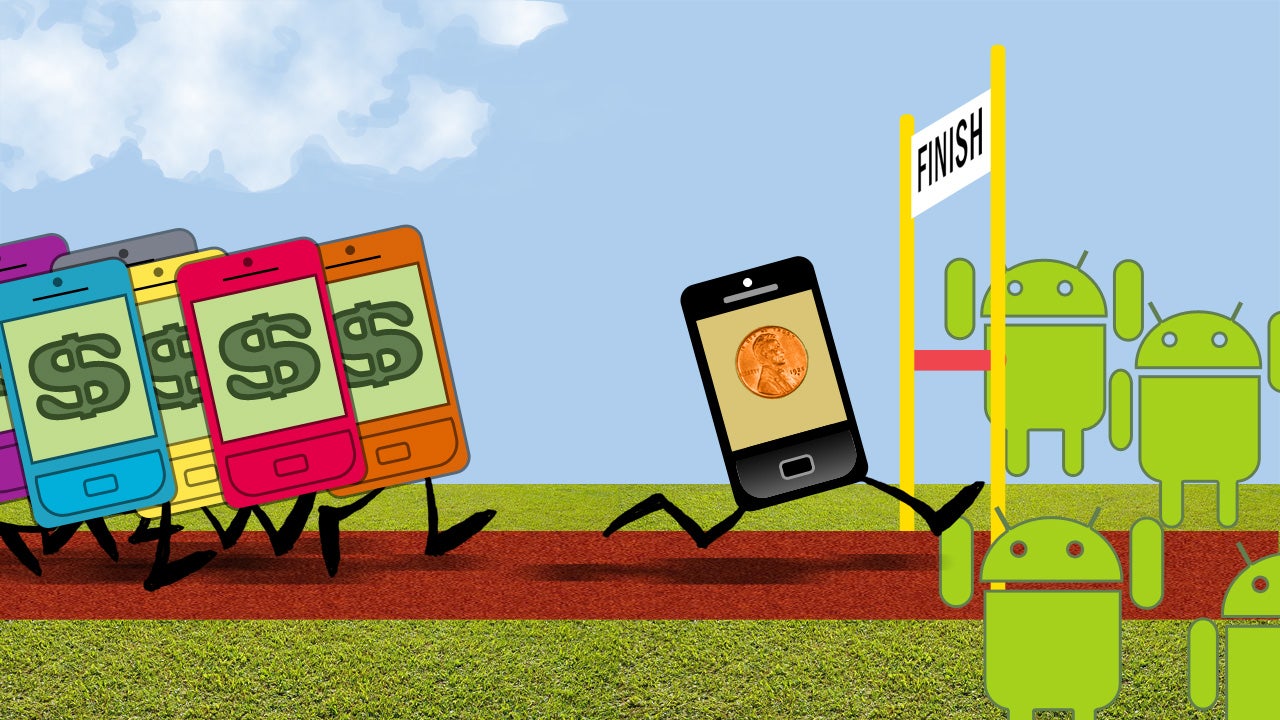 There was a time when buying a cheap Android smartphone was as good as burning your cash. But Android has come a long way since then, especially with 4.4 KitKat optimised to run better on low-end hardware. So are low-cost Android phones still a waste of your money?

What You Can Expect In Low-Cost Android Phones 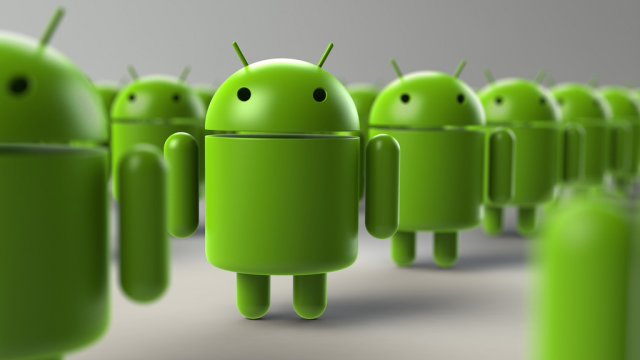 When it comes to the screen, low-cost Android devices usually aren't as high-resolution, and they're unlikely to be bigger than around 4.3 inches. They can also suffer in viewing angles, and don't come with scratch-resistant glass covers.

Generally, you can expect these smartphones to be running on an ARM A7 processor by Qualcomm or Mediatek (either dual-core or quad-core) and 1GB of RAM. The performance is good enough for most daily tasks like calling, texts, email, browsing and social networking. But if you want to play the best games or perform resource-intensive tasks, your phone won't keep up with you as well as higher-priced flagship models.

The lower-power hardware does mean they will have better battery life, though, especially if they run KitKat. You will find that most Androids come with around 2000mAh batteries or more, which are enough to easily take them through the day.

The camera is almost certainly going to be a disappointment in cheaper Androids. That odd selfie and the posed shot of your friends? Those are fine. But don't try to capture a candid moment with these handsets — the camera's optics and the phone's processor severely limit the quality of your photos. And don't even think of photos in low-light environments.

Historically, low-cost phones have never been supported by a company beyond the first update either, which means if you get a phone with Ice Cream Sandwich or Jelly Bean, you are probably going to be stuck with it for the rest of the phone's life. But these updates are less important than they once were, so that may not be a huge problem. Plus, depending on the installed user base of the phone, you might also find custom ROMs to support it. Before you buy a phone, it's a good idea to search for that model on XDA Developers Forum.

The biggest problem that plagues low-cost Androids is that they usually come with 4GB of internal memory. Sure, there's a microSD slot to expand that, but with KitKat, you cannot install apps on it. So of that 4GB, about 2.5GB is going to be available for you to install apps, which is severely limiting.

This shouldn't be a big deal for those who use their phone for basic purposes — think of your tech-challenged friend or parent whose only needs are calling, texting, email, Angry Birds and photos. But if you play a lot of games or habitually try out new apps, the limited memory of low-cost Androids is a major bottleneck.

The only way to install apps on your external memory card is if the app in question has been made with certain rules that Android 4.4 requires — right now, that does not include several popular apps including Dropbox, WhatsApp and most games. Plus, apps that come pre-installed on your phone can't be moved either; and their eventual updates will be installed on the internal memory too. So whether you use Google+ or not, it's going to use 55MB of memory — and that's not including cached user data!

There are already a few workarounds such as SDFix to install apps on SD cards, but all of these currently require your phone to be rooted. Again, that's going to be a problem for the average user.

When Low-Cost Androids Are Worth It 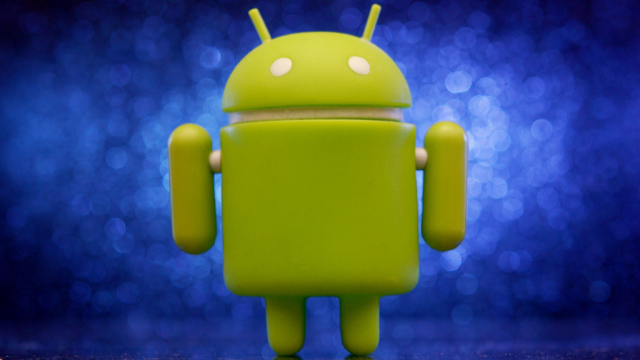 Despite these limitations, low-cost Android modelss are good phones for:

When Low-Cost Androids Are A Waste Of Money 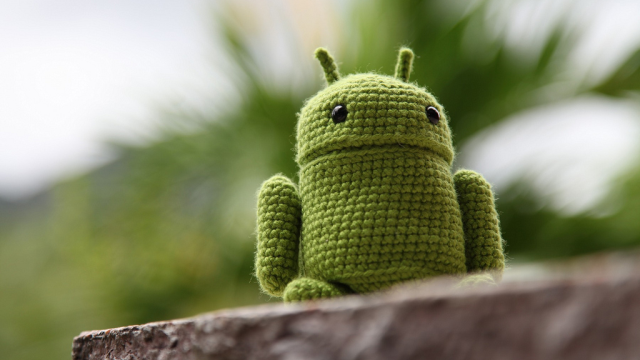 Low-cost Androids are still not worth it for:

While a cheap Android may not be for everyone yet, it seems like we are quickly approaching a point where it's good enough for most average users.