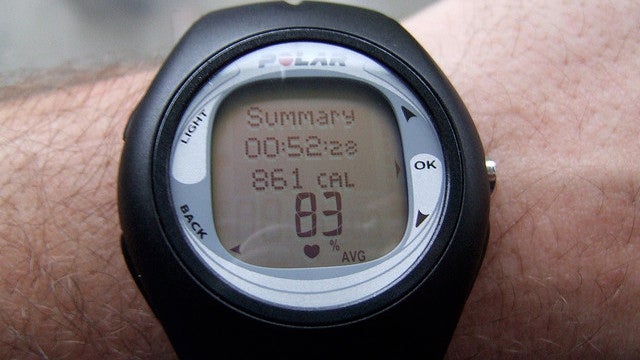 According to the Australian government, we all need to get at least 150 minutes of moderate exercise or 75 minutes of vigorous exercise every week. However, according to a new study published in PLOS One, most of us have no idea what that actually means in real terms.

The target exercise intensity is meant to get you moving at a specific rate, and it includes a target heart rate for moderate exercise of around 64-76 per cent of your maximum. In even simpler terms, moderate exercise is often described as when you can "talk but not sing". Unfortunately, in this relatively small study of 129 adults, most had no idea how to maintain that heart rate. The New York Times explains:

Perhaps most telling, a majority of the volunteers walked at a decidedly languorous pace when asked to estimate the lowest-intensity exercise that would qualify as moderate and provide robust health benefits. Only about 25 per cent reached a pace that raised their heart rate into the moderate range. The rest gently strolled...

At a more intimate level, those of us who misjudge our exertions may be gaining fewer health benefits than we expect from exercise, she said. If you are unsure of how well you gauge intensity, she said, take your pulse frequently during a workout. If it lingers below about 65 per cent of your maximum heart rate, raise your pace.

So, if you're not feeling like you're getting enough exercise, it might be a good idea to start tracking your heart rate closely until you get the hang of things. You can get your maximum heart rate with the formula 211 minus 64 per cent of your age (or just use this calculator).