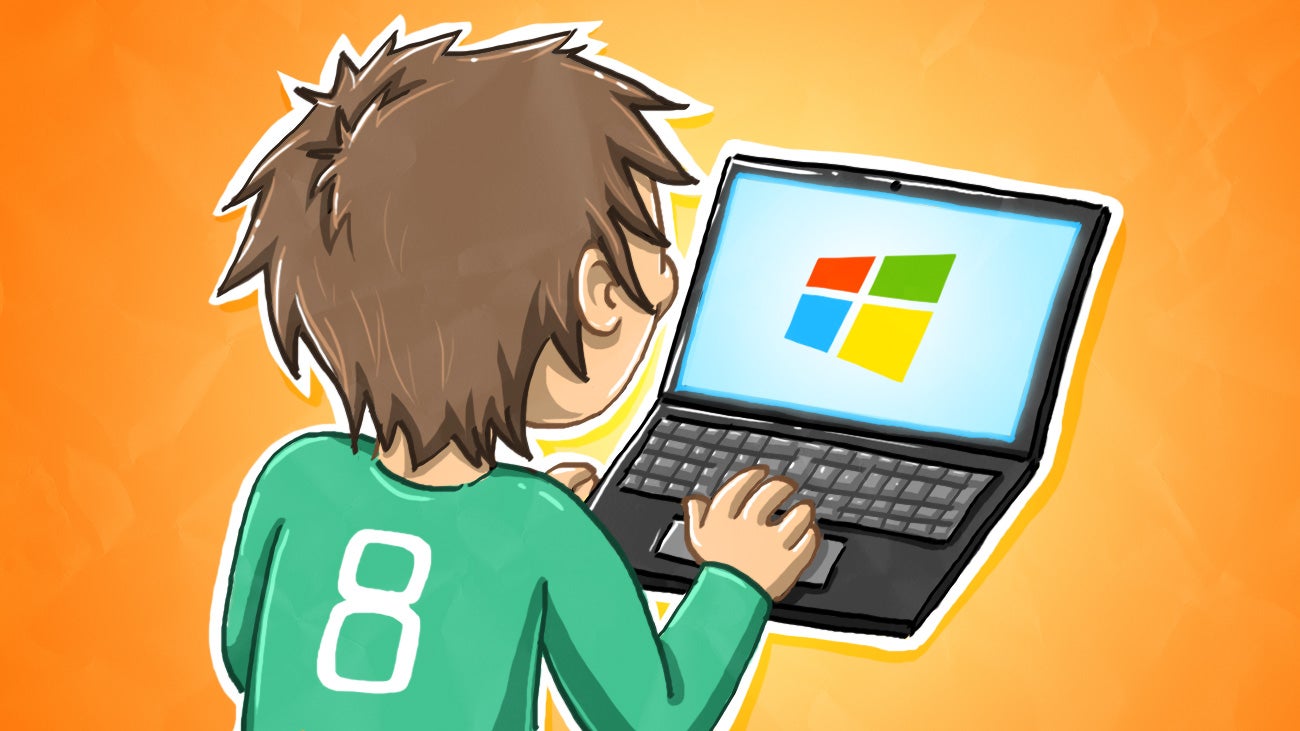 Dear Lifehacker, I'm not a fan of what Microsoft did with Windows 8, so I didn't upgrade when it came out. I've stuck with Windows 7 for the past two years, but I need a new laptop (not tablet) and they all come with Windows 8. Has it gotten any better? Can I avoid using the stupid Metro interface? Thanks, Windows H8er

Windows 8 has been out for almost two years now, and has seen two sizeable updates in that time. Microsoft hasn't fixed everything, but it has added a few things that should make you happier — and more cool stuff is on the way. Here's what has (and hasn't) changed.

The Current State Of Windows 8

Let's start with the obvious: "Metro" (now called the Modern UI) is still around, and it doesn't seem to be going away. It can now be customised a little more, and is a bit easier to use with a keyboard and mouse, but if you — like most people — aren't interested in using it, you'll find that it's still just as dumb as ever, and you probably won't use it at all.

But that's the nice thing: you don't have to use it, and honestly, you never did. Windows 8.1 introduced Boot to Desktop, a handy checkbox that lets you skip the Start screen entirely — something you could do since day one with one of many third-party utilities. As of the last Windows 8 update, it's even turned on by default for non-touch screen devices.

And while Microsoft hasn't brought back the traditional Start menu yet, it is going to. Again, you can get it back now with a tool like Start8 or Classic Shell.

In short: yes, Microsoft has fixed some of Windows 8's most complained-about problems, but they have been fixable with third-party tools since the beginning. And Windows 8 still comes with some worthwhile new desktop features.

Lastly, Windows 8 will soon allow you to run its tiled "Modern" apps in their own Windows on the desktop, which is pretty cool — though once again, you can already do this with a third-party tool called ModernMix. It's actually a useful feature, since the Modern UI does have some good apps.

Windows 8 doesn't deserve the hate it gets. Sure, Microsoft made some mistakes — at least in my opinion — but if you have even the most basic computer skills, you can get around them easily.

Windows 8's biggest downfall is, and has always been, its price. Sure, it brings some handy desktop features, but are they worth $150 for a new licence? Well...probably not. Upgrading was $14.99 when it first came out, which was a lot less of an issue. Unless you really want one of its new desktop features, $150 is very expensive for a lot of stuff you won't use.

That said, if you're getting a new computer that comes bundled with Windows 8, the price isn't an issue. You won't notice that much of a difference, especially after you make a few minor tweaks. But if you're deciding whether to upgrade your current computer, it all comes down to how much you're willing to pay.

If you decide you really hate it that much, just make sure you get a laptop that can be downgraded to Windows 7.