Why Lots Of Health Apps Are Selling Your Data 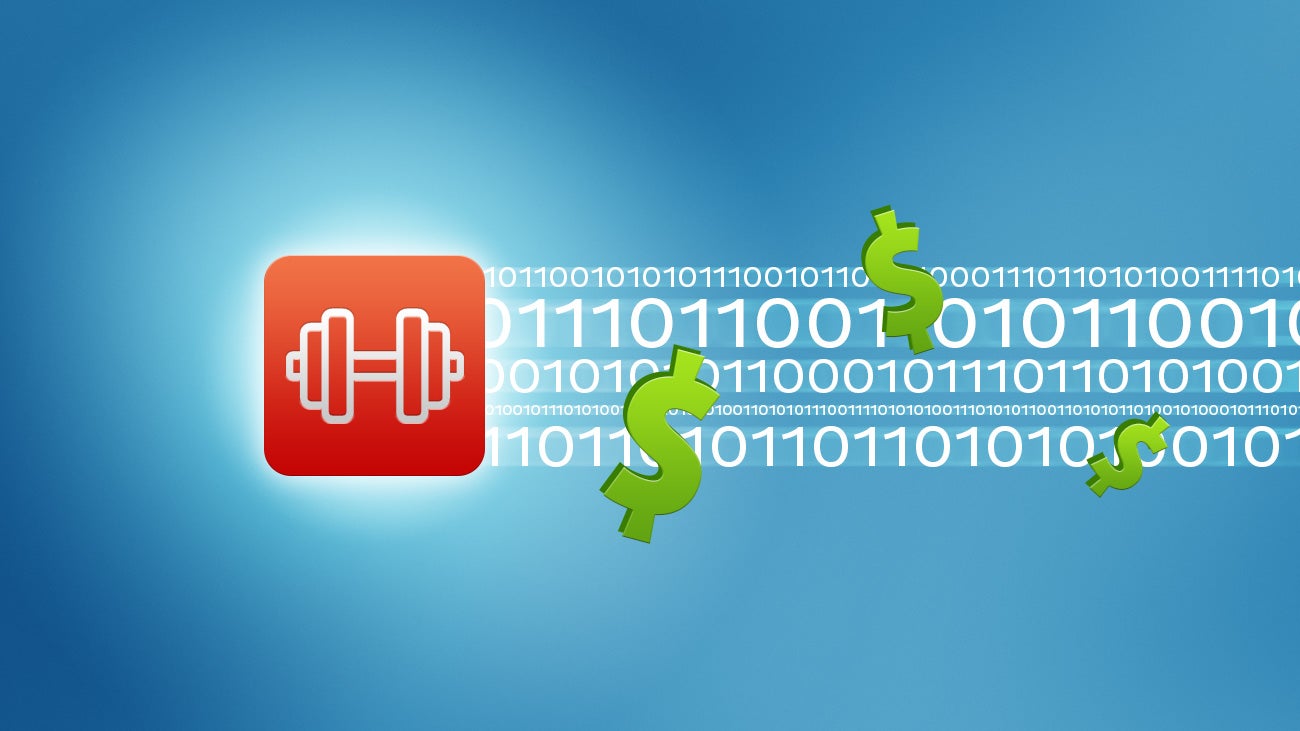 Recently, a slew of reports have popped up showing how fitness apps are logging and selling off your data to ad companies, city planners and others. By their nature, these apps have a lot of sensitive personal data about you that you might not want out in the world. Let's take a look at what's going on.

You'll find hundreds of different fitness apps for just about every type of exercise for your smartphone. Each of them has their own privacy policy detailing what they can do with your data. Likewise, all kinds of health apps want to help you get pregnant, quit smoking, lose weight, and whatever else. All that data you input into the app gets collected somewhere and in a lot of cases it's sold off to private companies. Just about every app does this, but fitness and health apps have an incredible amount of sensitive data about you. In the wrong hands, this data could be used against you.

Why Companies Want Your Health and Fitness Info

Generally speaking, apps want your data so they can sell it to advertising companies. In a recent study, the FCC studied 12 different health and fitness apps and found they sent data to 76 different third parties. This data included names, email addresses, exercise habits, diets, medical symptom searches, location, gender and more. This isn't the first study to show this, and a quick review of any health app's privacy policy shows that many collect data for use in advertising.

This advertising could come in all shapes and sizes. On the surface level, you might see obvious things like an ad for a pain reliever in a menstruation tracker, a running shoe company near your house in a fitness app, or gym membership ads in a goal tracking app. If that data hooks into a social network like Facebook, you might also see local ads based on businesses you often walk past or a marathon you just signed up for.

The point is, companies want to collect data from these apps so they know more about you and can advertise more effectively. Many, including Nike and Fitbit, don't sell the data to third parties right now, but they're still collecting data for their own uses and can use it for other things.

How Selling Your Data Might Cause Problems in the Future 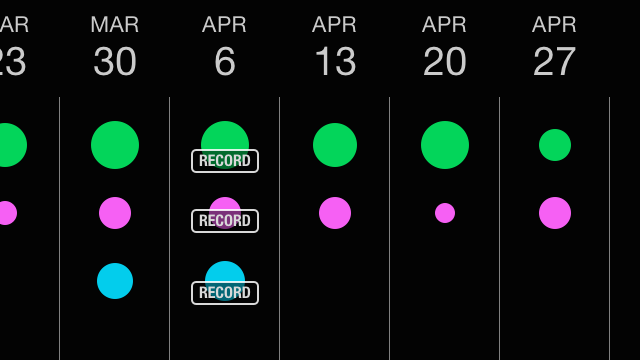 As with a lot of these things, the potential for problems in the future is the main concern with data collection. A company like the fitness app Moves might say "we're not going to sell your data right now" but that doesn't mean they won't in the future. Once all that data comes together, a pretty clear image of you forms. Ad Age points out one example you might not think of:

"As we accrue this data and collate it and use it, it is going to be harder and harder to draw that line of what's health [data] and what isn't," said Joy Pritts, chief privacy officer for the Office of the National Coordinator for Health Information Technology at the Department of Health and Human Services, who spoke on a separate panel session during the seminar.

She continued, "I think people's spending patterns, for example, would never occur to you to be health data, yet that model may be used at some point to treat you and then it does become your health information, doesn't it?"

Digital Trends suggests another key problem is how insurance companies might use this data:

Insurance companies could theoretically buy Moves data from Facebook. For years, insurance companies have been digging into online data and mining Facebook to identify risky people. Integrating health and fitness information could be a goldmine for Facebook, but also for insurers.

In the United States, health insurance companies have to discover you're a smoker to raise your premiums, but this may not be the case in all countries. Given the kind of data Moves gathers, it may even be possible for insurance companies (or Facebook) to eventually figure out who is a smoker and who isn't, based on their movement to go outside and have a cigarette. Health insurance premiums can already rise up to 50 per cent for smokers.

While we are mindful such a thing is far-reaching, it isn't in the realm of impossibility. Theoretically, by combing through demographic data, insurance companies could also price their policies, determining risk for people of certain ages in certain areas.

Like a lot of privacy issues, data collection in fitness apps is important because of what might happen. Right now, nothing much is happening, but if an app has access to your every move, location, and health information, it's a pretty serious breach of privacy.

How Selling Your Data Can Benefit You

It's not all just advertising. One of the best examples of beneficial uses is the recent announcement that GPS-tracking app Strava is selling its data to city planners to help them see where they can make new bike lanes. Similarly, Ototo does the same for public transportation.

This type of data is great for something like city planning. If city planners know where cyclists are on the road, the paths that runners actually use, and how people use public transportation, they can use that data for future city improvements. In the same way, a sleep app could sell your sleep data to make better alarm clocks, or a fitness app can collect data to make better clothing based on temperatures. Large scale studies become a lot easier, but we still need to consent to them.

Likewise, using that data for advertising isn't all bad. The end result should be better, more relevant advertising. If they know where you actually go, you'll theoretically see information that's pertinent and useful. Creepy? Yes. Wallet-threatening? Yes. But at least it's better than seeing a ton of ads you don't care about.

What You Can Do to Keep Your Data Safe 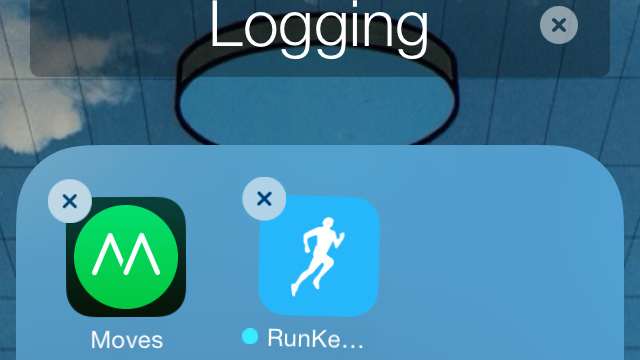 If you're not a fan of all these apps collecting data about you, the best thing you can do is stop using them. You can learn how to read their terms of service and privacy policies, but since those terms can change on a whim it's tough to keep track of who has access to your data. As Mother Jones points out, privacy policies are often so broad that even if you do read them, you still might get confused:

Jeffrey Chester, executive director for the Center for Digital Democracy, says that these privacy policies are so broad that they could allow the companies to sell health data — even if they aren't doing so now. "When companies promise that they aren't selling your data, that's because they haven't developed a business model to do so yet," Chester says.

Scott Peppet, a University of Colorado law school professor, agrees that companies like Fitbit will eventually move toward sharing this data. "I can paint an incredibly detailed and rich picture of who you are based on your Fitbit data," he said at a FTC conference last year."That data is so high quality that I can do things like price insurance premiums or I could probably evaluate your credit score incredibly accurately."

Of course, you can also always sign up for any of these apps using fake accounts so they're at least not connecting that data to you personally. It's not a perfect solution, but at least you're not just giving all your private info away openly.

As it stands, a good chunk of fitness apps are selling off the data you give them. After all, most of those apps are free, and if you're not paying for it, you're the product. That's not necessarily a bad thing, but regardless of how you feel, knowing what's going on is important.