Health experts and chefs often say you should eat “seasonally”: making food choices that are grown at the same time of the year you eat them. Eating seasonally carries benefits to your health, the planet, and your wallet. Here are some of them.

At first glance, eating seasonally may seem simple — you eat foods that are “in season”, being grown and harvested at the time of the year when you buy and cook them. That’s true, but there’s more to it than just being a trendy food movement. There are real benefits to eating this way.

You Can Save And Eat Better 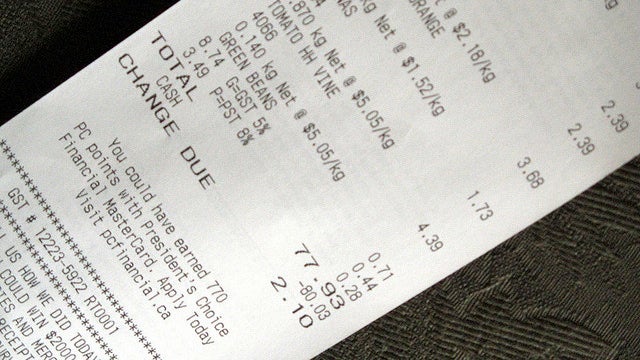 Perhaps the biggest tangible benefit of eating seasonally is that you’ll save money on food. When you buy what’s in season, you buy food that’s at the peak of its supply, and costs less to farmers and distribution companies to harvest and get to your supermarket or greengrocer.

However, the best consequence of eating seasonally is that you get the best tasting, healthiest food available. The same reasons that keep the cost of seasonal food down also drive its quality up: The food is grown closer to you so it doesn’t spoil on its trip, it’s harvested at the peak of its season (although there’s no real guarantee that it’s picked at the peak of freshness), and sold during its season, before it spoils. Ideally, this means you’re getting fruits and vegetables that haven’t had time to lose their flavour or their health benefits by sitting in a shipping container.

The inverse is true for foods that are out of season. They have to be shipped from around the world to get to you, usually picked before the peak of their flavour in order to survive the long trip (or be allowed to mature while they travel) to your local supplier. As a result, they’re much more expensive because of the time, the distance, and the sheer number of people involved with getting those food items to you that need to be paid.

You End Up Supporting Local Farmers 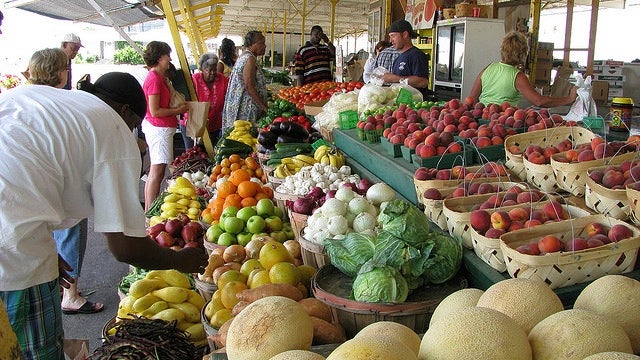 Some of these factors can be compounded if you also buy local as well as seasonal. Just because you buy seasonal doesn’t mean that a huge food distribution company won’t harvest early and keep your food in a warehouse for a while. You’ll definitely get better food for less money, but there’s no guarantee you’ll get food at the peak of freshness, flavour or nutrition.

If you buy locally, you’ll have a better chance at getting foods that are seasonal, fresh, and support local farmers and businesses in your community. You may wind up spending more to put your money where your taste buds (or personal ethics) are, but it may be a trade-off that’s worthwhile in the long run.

You Eat A Wider Variety Of Foods 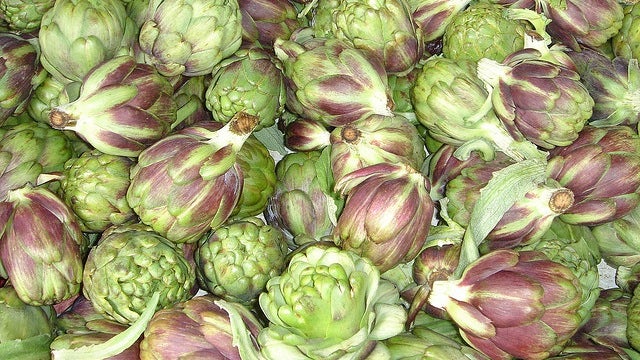 A pleasant side-effect of eating what’s in season is that you get a broader variety of foods in your diet. Those foods can expose you to dishes and ingredients you may not have otherwise explored, and it can also help you eat a more well-rounded and balanced diet as well.

Many of us do this by default to a certain degree — in the spring and summer we eat berries and stonefruit, then as summer shifts to autumn we turn our attention to apples and pumpkins. Part of that is because they’re ingrained in our culture, but also because they’re seasonal and plentiful.

How to Tell What’s “In Season” Near You 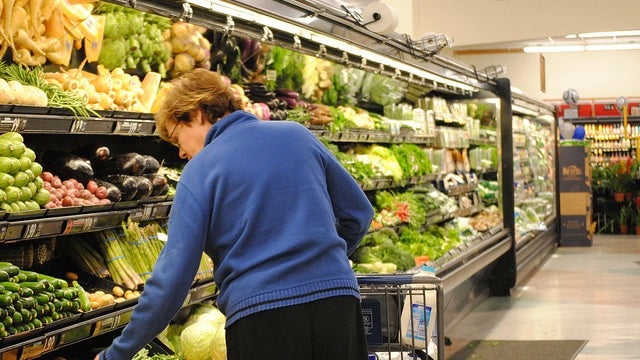 If you’re not familiar with what’s “seasonal” where you live, it’s not too difficult to find out. Take a quick glance around the fruit and vegetable section of your local suoermarjet. Pay attention to the way prices are trending. If you notice there’s an abundance of something specific, and they’re on sale, that’s another good indicator. 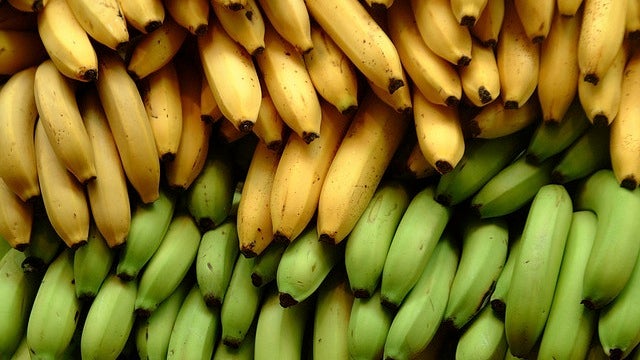 Eating seasonally isn’t a new idea, even though it sounds trendy. Michael Pollan discussed the idea in his book The Omnivore’s Dilemma several years ago. Before global transportation was as speedy and commonplace as it is today, eating seasonally and locally were just things everyone did.

Still, like any food movement, don’t go overboard with it. There are great benefits, but as soon as your food movement becomes a banner you march under, you lose sight of the benefits. If you can get apples year round and you love apples, enjoy them. If you doctor suggests you get more leafy greens in your diet, don’t turn them down just to say you’re “eating seasonally”. That’s silly. Just be mindful that you’ll spend more in the process and there may be a seasonal or local alternative that’s just as good, and good for you.