Choose The Right Rice When Reviving A Wet Phone 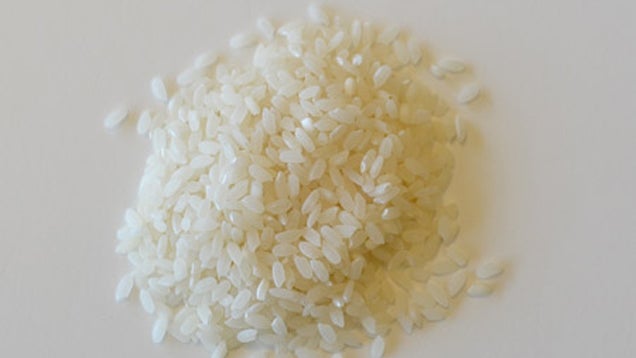 It's become common knowledge that you can save a wet mobile phone by putting it in a bowl of rice. However, according to an experiment by the folks at Gazelle, regular rice isn't very effective — instant rice is much better.

After extracting as much water as possible from the device, using large quantities of a drying agent may help accelerate the drying process. If a drying agent is used, silica gel is the best of the options tested, followed by couscous and instant rice. Conventional cat litter, oats, and chia seeds are not recommended because of the dust and debris that they deposit inside of the phone. . . Uncooked white rice is not recommended due to its poor performance as a drying agent.

The sponge experiment also found that open air was a better drying agent than rice, silica gel, or any of the others — though it wasn't tested with the actual phones, so while it may be true, we're hesitant to accept it as definitive just yet. In any case: using instant rice instead of regular rice is a useful tip, since a lot of guides ignore this distinction. Hit the link to read more about their tests.

Gazelle's Guide to Water Damage: The Truth About Rice, the Galaxy and Everything [Gazelle]