How To Control Your Entire Home Theatre With Your Android Device 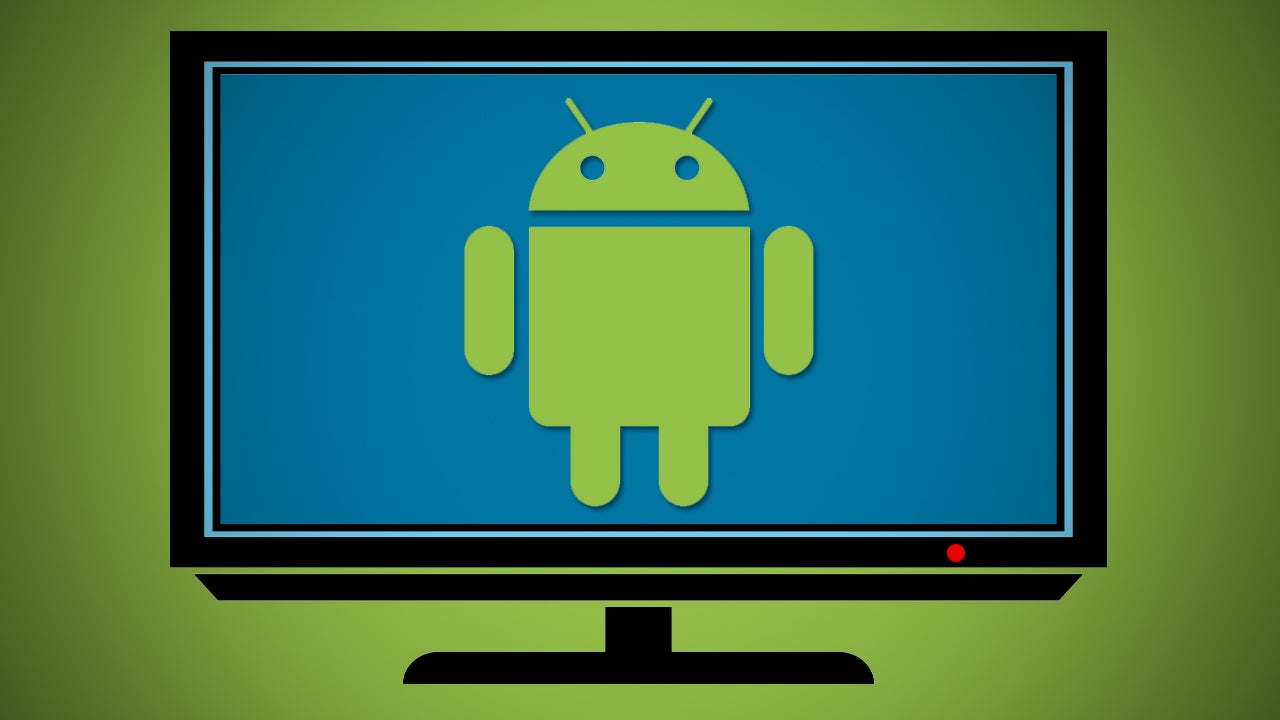 We've talked before about how to control anything on your home theatre PC (HTPC) with your Android phone. But what if you have other devices connected your TV? Or maybe you just want to control your stereo? Don't worry — you have options too.

Control Any Device WIth Infrared 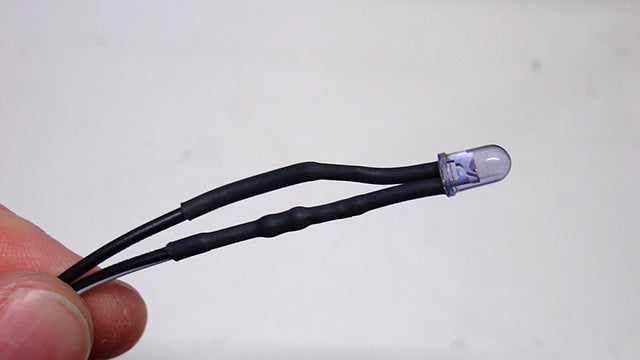 There are two main ways to control your TV with your phone or tablet these days, and it will depend largely on what hardware you have available to you. We'll start with the most basic and widely-available method, though: trusty ol' infrared.

Use Your Device's Built-In IR Blaster

Some Android devices include a built-in IR blaster for communicating with your TV. While this list is not comprehensive, here are a few popular devices that already have one included:

If you've purchased any moderately popular device in the last year or so, there's a decent chance your phone already has the ability to communicate with your TV. First, you can check your phone to see if you have an IR app already installed. Samsung uses WatchON, HTC has Sense TV, and LG uses a bundled app called QuickRemote. This is yet another situation in which it might be a good idea to give pre-installed apps a chance.

If you don't want to use the bundled apps, however, you still have some options. One of the most widely supported apps (both in terms of phones as well as TVs/set top boxes) is Smart IR Remote. While at around $7.50 it doesn't come cheap, it boasts a huge library of compatible devices — not just most TVs and Blu-ray players, but thermostats and DSLR cameras as well. It even includes floating control widgets so you can keep buttons handy while you browse on your tablet.

If the price tag on Smart IR Remote is a little bit outside your price range, you can check out IR Universal Remote. This ad-supported app offers a lot of the same features as Smart IR Remote, without the upfront cost. It doesn't boast the same range of devices, but it's free for basic functionality. You can also unlock more advanced features with an in-app purchase that's lower than Smart IR Remote's non-sale price.

Use A Third-Party IR Adaptor

Not all phones or tablets have built-in IR blasters, of course. If you're looking for a simpler solution, you might want to skip ahead to the Wi-Fi Control section below. Advanced users, however, can check out Irdroid, which offers adapters to send IR signals to your TV from your device. The simplest version plugs directly into your phone or tablet's 3.5mm headphone jack. Other, more expensive models can connect to your phone or tablet via Wi-Fi or Bluetooth, so you can set up the device to point towards your TV and use your tablet without pointing it awkwardly at your TV. This may be especially handy for those of you with headphone jacks on the bottom of your phone.

The Irdroid app on the Play Store is pretty rudimentary, but the developer states it's nearly a direct port of LIRC, which we've covered previously when discussing remote control systems. If you have some programming chops and you'd like to get your TV set up exactly the way you want, this may be the way to go.

Control Your Devies With Wi-Fi 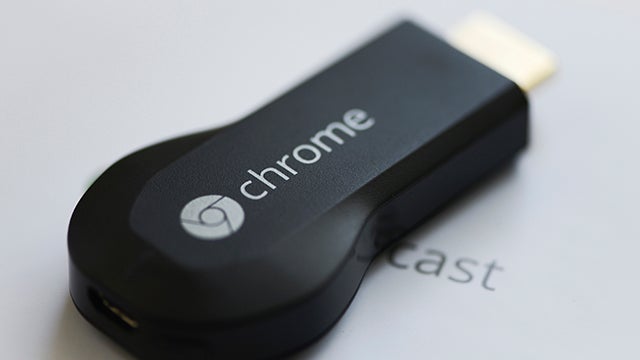 Let's assume you're a member of the group of underprivileged peasants (Hi fellow Nexus/Moto owners!) that owns devices without an IR blaster built in. You're still not out of of options. Your TV may come with Wi-Fi connecting streaming features that are worth looking into. There are far too many to cover in one article, but once again, check to see what software your TV came with.

If you want the highest level of control you can possibly get over your TV, an HTPC is the way to go. We've shown you before how to build everything from a small cheap Raspberyy Pi system to a do-anything dream PC for less than $700. Once you have that hooked up to your TV, your options are nearly limitless. You can go old school and control your computer with universal remotes, or use the fantastic Unified Remote to roll your own custom controller on your phone or tablet.

No matter what your preferred method of getting content to your TV is, chances are there's a way to control your home media centre entirely from your phone or tablet. The age of overly complicated hunks of plastic with an infinite number of confusing buttons is nearly over.