Google Is Now Blocking Chrome Extensions Outside Of The Web Store 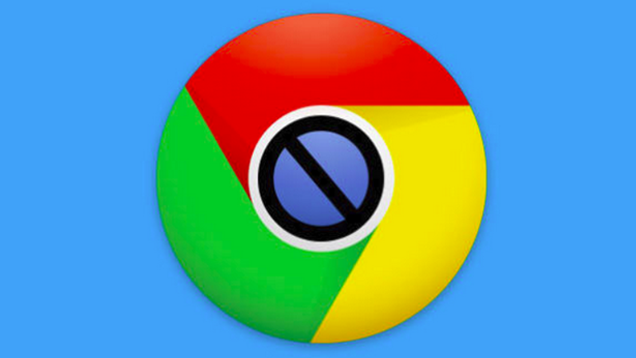 The new policy is meant to protect Chrome users from malware:

Malware can change how browsers work by silently installing extensions on your machine that do things like inject ads or track your browsing activity. If you notice strange ads, broken web pages or sluggish browsing after installing some new software or plugins, you could be affected.

In the official blog post, Google says developers will still be able to install their extensions locally for testing, and extensions installed via enterprise policies will also be supported.

Again, this only affects Windows users, and it's unclear which previously installed extensions Google will disable and prevent you from using. So, on the one hand, more security. On the other hand, possibly fewer extensions (Developers have to pay a small $US5 registration fee to get their extensions in the Chrome Web Store).