Give Someone Else Credit If You Feel Unappreciated 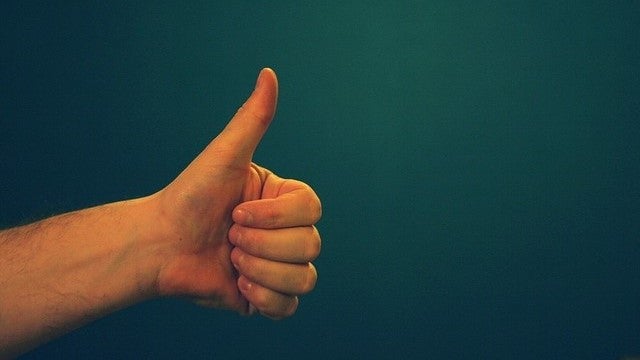 When you're working hard and making sacrifices, it can be difficult to give credit to someone else. That appreciation you give, however, can lead to the recognition you want.

It sounds counter-intuitive, right? Giving credit to others where it's due, even though you don't feel like you get the credit you deserve. Well, it actually can help.

Harvard negotiations expert Roger Fisher and psychologist Daniel Shapiro suggest that expressing appreciation to one another generates positive emotions and cultivates respect for each other as individuals. Appreciation is a two-way street and more often than not, the people you seek recognition from feel the same way you do.

Don't get caught in what Fisher and Shapiro call "the credit game":

By this we mean that everyone focuses on what he or she did personally for the success of the business, denying the contributions of others. The problem with the credit game is that it's generally a zero-sum game. For Jim to win, Jane has to lose. Placing too much emphasis on individual accomplishments saps everyone's willingness to sacrifice for a collective goal.

For the most part, everyone around you is working hard or trying to do their best, and everyone could use a little recognition.

If You're Feeling Unappreciated, Give Someone Else Credit [Harvard Business Review]