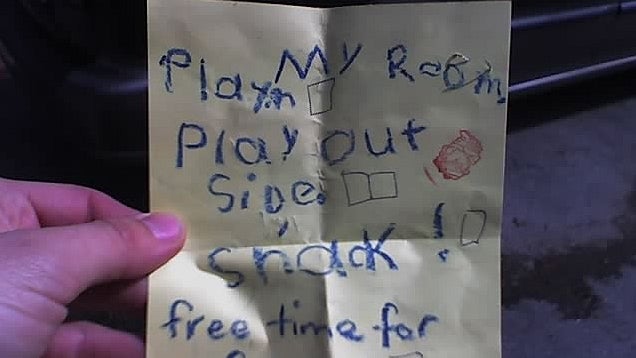 The satisfaction of crossing items off your to do list is a reward in and of itself. Pairing that with an actual reward, though, could add an extra incentive.

Alongside your tasks to get done for the day, create a parallel reward task list. Sidin Vadukut over at Quartz explains:

“I call these ‘reward tasks’ because even though these tasks are important commitments, they are fun and I look forward to them with great enthusiasm. A little ingenuity while designing reward tasks helps. So instead of just ‘buy beer’, I split the task into two rewards: ‘read beer reviews online’ and ‘go buy great beer’.”

The more difficult the item is on your to do list, the greater the reward task should be. That way, you’re more inclined to finish the boring or stressful items you’ve been avoiding.