Build A Temperature, Humidity And Smoke Alarm System With An Arduino 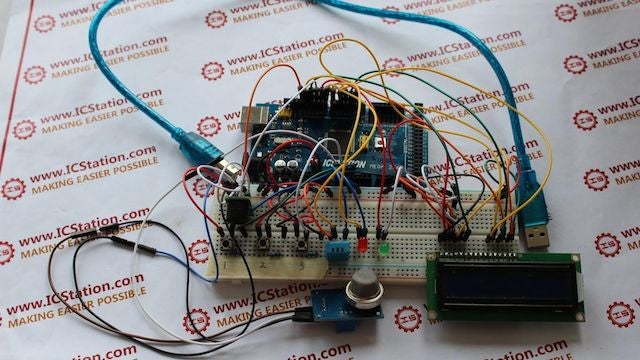 Keeping track of the temperature, humidity and smoke level in your house is important. If you want to make your own system for doing so, Instructables user ICStation shows off how to use an Arduino to do it.

The system here monitors temperature, humidity and smoke levels and alerts you if those levels reach a certain point. It's just a buzzer at this point, but it would be easy enough to add in an internet connection so you could get an alert of text or email.

You'll need an Arduino along with a bunch of various sensors to get the project rolling, and once it's all set up you'll have a simple but cheap system to monitor your home. Head over to Instructables for the full guide.

Important note: smoke alarm laws in Australia generally require you to have an alarm approved to Australian standards — so while you might consider this a useful and multi-functional back-up, it won't eliminate the need for a commercial smoke alarm in your home.