Why The Hardest Tasks Matter The Most 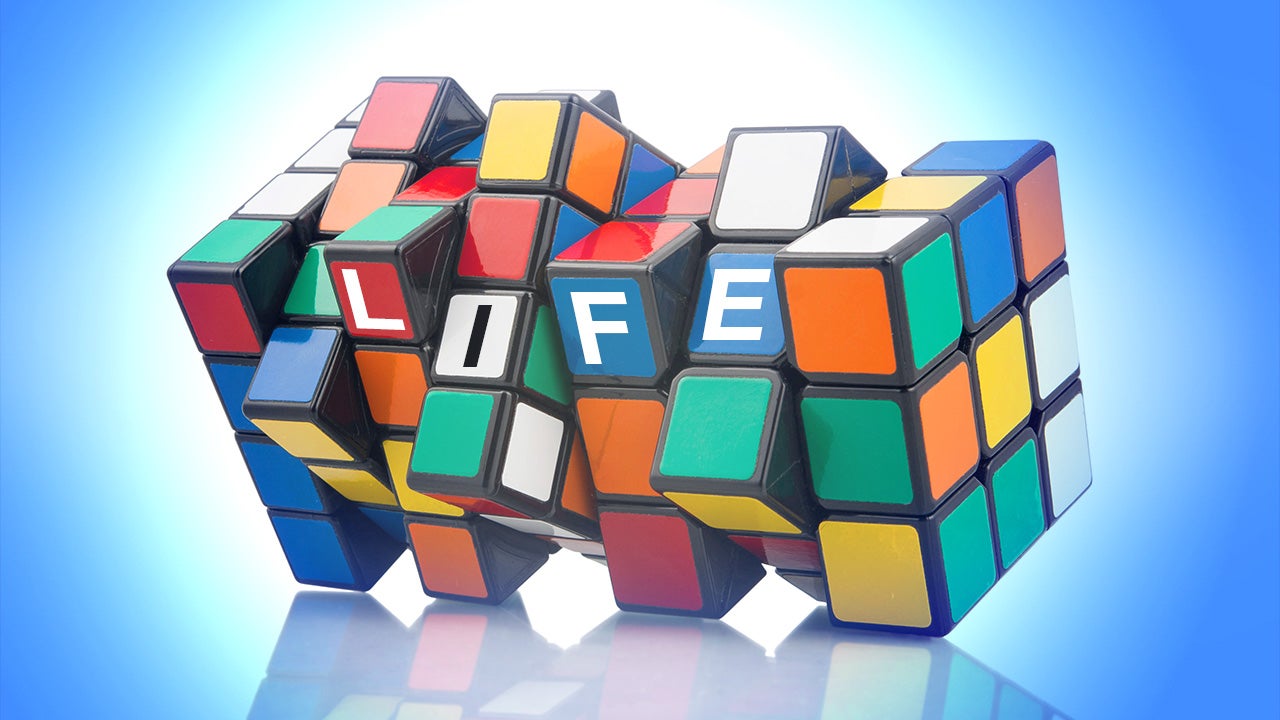 Life hacking is all about doing things easier, but it’s important to remember that not everything is easy. There aren’t many “get rich quick” schemes in life — whether you’re talking about money, productivity, relationships or something else. Sometimes, the hardest tasks are the ones that matter the most.

Let me begin with a personal example: I’ve tried a lot of types of exercise, but by far the most effective exercise in terms of results for time spent is heavy barbell lifts. For 10-15 minutes of lifting a barbell laden with weights, I get a better physique, improved health, more strength and muscle, less body fat.

I’ve spent hours running, doing bodyweight exercises, doing Crossfit, playing sports, biking, swimming, and generally doing the craziest kinds of exercises possible. They’re all very good, but for the time that I’ve invested in them, weights are the ones that matter most.

I’ve found the barbell method — lifting the heavy stuff but for short periods — works for lots of things in life. From productivity to relationships to finances to losing body fat to business growth, the hard stuff really matters.

I’ll get to the productivity/finances/relationships stuff in a second, but first let me clarify: I’m talking about very simple, heavy barbell lifts for few reps and sets (3 sets of 4-7 reps). And do them with good form, or you might get injured. Start out light, get the form right, progressively add weight each week. The most important lifts are things like deadlifts and squats (best two), bench press, shoulder press, rows. Add some chinups and you’re done. With rest days in between. And yes, women should do these lifts too. Yes, runners should do them too. Yes, vegans can lift heavy too.

These lifts are hard, and so people avoid them. But they work better than anything else, for the time invested.

I’ve learned that in lots of other areas, the hard stuff that people avoid is what matters most. It’s what’s most effective. Some more examples:

If you have a long list of tasks to do, you could waste time checking a bunch of sites, processing your emails, getting lots of easier tasks done, running around from one meeting to another… and most people do that. But on that list, there are probably about three really hard things that you’re avoiding. Those are possibly the most important things on the list, and if you put everything else off for a bit to focus on one of those, and then the next one, you’re going to see a world of difference. You’ll be doing fewer things but you’ll be much more effective. The hard tasks that you avoid are usually the ones that matter.

People do a lot of crap to lose weight. Tons of diets, the weirdest workouts, shakes and salads and and elliptical machines and kickboxing dance classes and calorie counting. And yes, if you can stick to some of these, they will probably work. But really, only a couple things matter, and by far the most important one is to eat a diet that’s lower in calories. And the best way to stick to that is to eat a bunch of mostly whole foods (calculate calories to make sure you’re in a deficit) like lean protein (I like tempeh, seitan, tofu), non-starchy veggies, a small amount of whole grains. Pile up the protein & veggies for three meals a day, don’t add other snacks and calorie-rich drinks (lattes) and you’ll probably see weight loss. I’d add some heavy strength training so you don’t lose muscle. So it’s pretty simple, but people don’t do it, because sticking to a healthy, calorie-deficit diet is hard. It means skipping the snacks and binge eating and work party food and all the other sweet and fried treats you’re used to indulging in. It means finding other ways to comfort yourself other than food and drinks. But it works.

Building relationships isn’t always easy, because while it’s fun to hang out with people when things are going well, it’s much harder when there’s conflict. So while spending time with someone is important when it comes to relationships, having difficult conversations is often the most important thing you can do in that time. And that’s hard, because it’s uncomfortable, so people avoid it. This only makes things worse. Do the hard work, and have the difficult conversation. But try not to do it so that you’re right or so that you “win”… it should be finding a solution you’re both happy with. I recommend reading Difficult Conversations.

There are lots of things you can do to grow a business (or your career), but usually there’s one or two things you can do that are hard but effective. For me, that’s writing useful articles that help change people’s lives. For my 14-year-old daughter’s cupcake business, that’s spending time perfecting her recipes until they’re to-die-for. Those things take hard work, and so we avoid them. We do all the smaller things and think we’re helping our businesses. But actually, we’d be better spending our time on the hard, effective, important things.

How do you improve your finances? Spend less, earn more, invest. Pay your bills on time to avoid paying fees and interest, but that can be automated. Those are the most important things, and they’re not always easy. So people put them off. But if you spend an hour finding ways to reduce your spending (stop shopping or spending on entertainment), you’d make a big difference. If you spent 20 minutes setting up automatic savings (or investment in an index fund), you’d make a big difference. If you spent 30 minutes paying your bills and automating them for the future, you’d save a lot of headaches.

Lots of people want to live a more mindful life, and I encourage it, because developing mindfulness is one of the best things I do. But they don’t want to meditate. And yet, a few minutes a day (working up to 10 or 20 minutes) meditating makes such a huge difference.

Now imagine you took your day, which has limited time, and stopped doing all the little things.

Imagine you focused on the hard, effective things. You could spend 10 minutes meditating, an hour doing the hard important tasks that improved your career or business. Another 20 minutes having a difficult conversation, another 20 improving your finances. Another 30 doing two heavy barbell lifts. Another 30 minutes preparing whole foods for your day’s meals.

That’s less than 3 hours of your day, but you’d improve productivity, your business, your finances, your relationship, mindfulness, your health and appearance.

You’d have plenty of time for the other stuff, but focus on this stuff first, and see huge rewards.

People avoid the hard things, even if it’s the most important, because it’s hard. So what are we to do? Here are some things that work for me:

Leo Babauta is the creator and writer of Zen Habits. He’s married with six kids, lives in San Francisco (previously Guam), and is a runner and a vegan. Read more about him: My Story.