Use Honey To Soothe Your Throat While Smoking 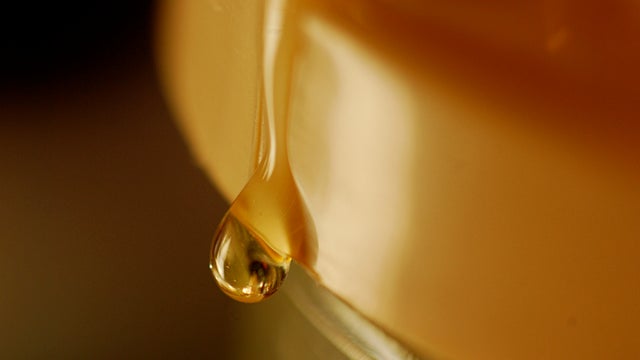 Whether you’re smoking cigarettes, cigars or something a bit more “exotic”, coughing is both an inevitable consequence as well as hugely annoying. Help it go down a bit smoother with some honey.

Honey is already known to be a relatively effective home remedy for soothing coughs in sick children. By drinking a bit when you smoke — before and during — you’re soothing the harsh effect of smoke on your esophagus. It won’t completely eliminate all the pain (particularly if you’re inhaling deeply and frequently), and it won’t help with any of the health-related risks, but it should help take the edge off. The edge that you want to take off, that is.