Track Every Small Progress For A Successful ‘Done List’ 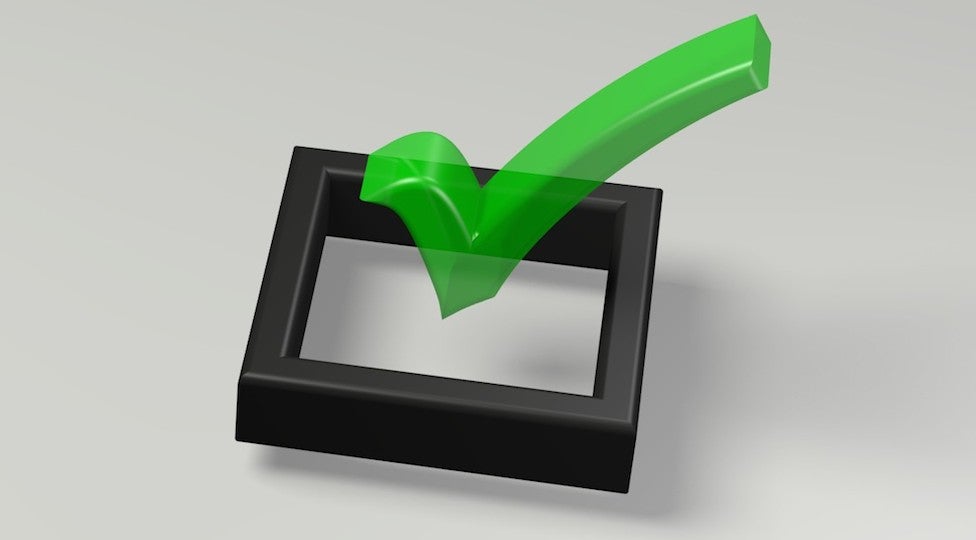 The “Done List” is a popular productivity method for those who prefer to track their achievements than make task lists. 99U reminds us that it’s not just about what you achieve though; these lists should include all progress you make.

Count your small wins. Don’t wait until you’ve hit big goals like completing a project or getting a promotion — which happen only occasionally and make it difficult to appreciate small but important advancements. Don’t dismiss all the smaller things that fill out your days and are building up in the long run. Even if you don’t finish a project or hit a major milestone, you’ve likely made progress on some aspect, whether it’s a super rough draft or sketching out a plan. Record that and give small steps their due.

This advice is important to remember because implementing it was what made me a believer. I’m a big fan of the /”Done List” method and have used it over the past six months. Initially, I was only tracking finished projects and that meant I had gaping holes in time slots where I was supposed to have been productive. It’s a bit disheartening to look at and I was ready to give up on the “Done List”.

But then I started tracking all the smaller things. Research for an article is still work, so I included that. Fixing an internet line, which is related to how I get work done, was also put into it. All the small progress and all the regular things that affected my productivity made it to the list. Suddenly, it started coming together and looking like I get a lot of work done, which spurred me on to be more efficient and get even more done.

If you are starting off with the Done List, the full article linked below has some other great tips to keep in mind.