The Two Factors That Make You Forgetful 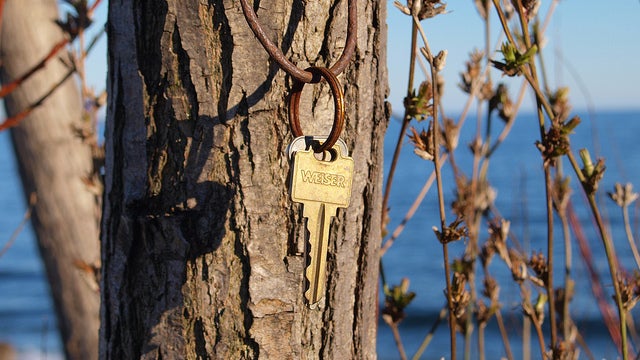 We’re all a little forgetful sometimes. Whether that’s forgetting to do an errand or losing your keys, it’s easy to get frustrated when you don’t remember something simple. However, as The Wall Street Journal points out, two different factors tend to make us forget things, and they’re easy to correct for.

There are all kinds of reasons why we might forget something. Stress, fatigue and multitasking all play a part, but when it comes to actually forming that memory of where something it is, it’s about two things:

That breakdown can occur in two spots: when we fail to activate our memory and encode what we’re doing — where we put down our keys or glasses — or when we try to retrieve the memory. When you encode a memory, the hippocampus, a central part of the brain involved in memory function, takes a snapshot which is preserved in a set of neurons, says Kenneth Norman, a psychology professor at Princeton University. Those neurons can be activated later with a reminder or cue.

It is important to pay attention when you put down an item, or during encoding. If your state of mind at retrieval is different than it was during encoding, that could pose a problem. Case in point: You were starving when you walked into the house and deposited your keys. When you then go to look for them later, you’re no longer hungry so the memory may be harder to access.

Of course, all kinds of difference interferences exist, and solving for them isn’t always easy. Reminders and to-dos are obviously helpful, as is retracing your steps. Other tips include saying an action out loud as your doing it (“I’m putting my phone in the dresser”) and visualising environmental cues.

Why We Keep Losing Our Keys [The Wall Street Journal]